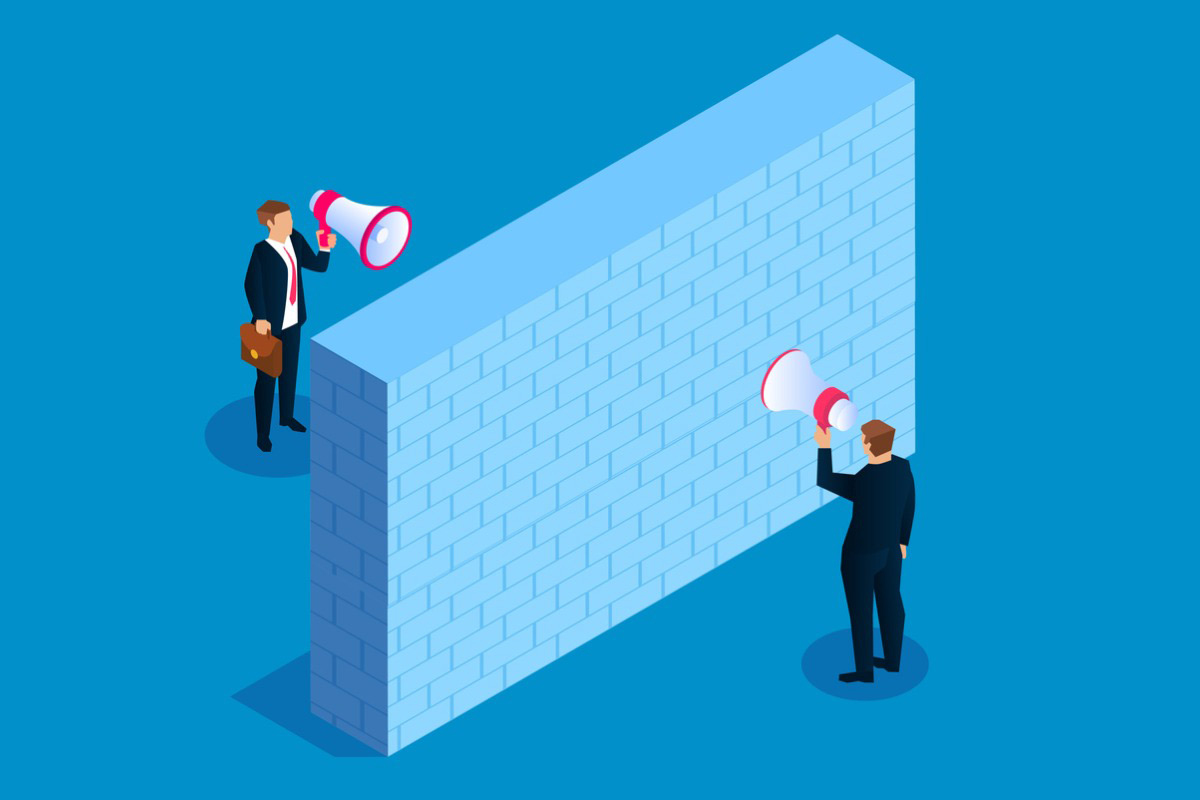 The Department of Justice (DOJ)’s lawsuit to block insurance broker Aon’s $30 billion proposed acquisition of Willis Towers Watson could hurt the deal’s chances of being approved by the European Commission, experts say.

Last week, the Justice Department filed a civil antitrust lawsuit to prevent Aon from completing its proposed acquisition of Willis Towers Watson, which would combine two of the “Big Three” global insurance brokers. The DOJ alleges that the merger threatens to eliminate competition, raise prices, and reduce innovation for American businesses, employers, and unions that rely on the companies’ services.

“American companies and consumers rely on competition between Aon and Willis Towers Watson to lower prices for crucial services, such as health and retirement benefits consulting,” US Attorney General Merrick Garland said in a statement. “Allowing Aon and Willis Towers Watson to merge would reduce that vital competition and leave American customers with fewer choices, higher prices, and lower quality services.”

“At this stage, the commission considers that Aon and Willis Towers Watson are two of the very few brokers that are able to provide these services on a multi-national scale,” it said in December when it announced the opening of its investigation.

The DOJ’s lawsuit will likely add to the European Commission’s concerns, particularly considering that it said it “has been closely cooperating with competition authorities around the world” during its investigation. And because US authorities are suing to block the acquisition, it’s highly unlikely they would provide positive feedback when consulting with the European Commission.

It its lawsuit, the Justice Department also said the divestitures agreed to by the two companies in connection with investigations by various international competition agencies were inadequate, and that there is a significant risk customers would revert to the merged company at the soonest available opportunity.

“The proposed divestitures would not come close to fully maintaining the competition that would otherwise be lost as a result of the proposed merger,” the DOJ said in its complaint.  For example, it said that Aon has more than 100 offices in the US and Willis Towers Watson has more than 80, yet they have proposed to divest commercial risk assets in only two offices in the US, health benefits assets in only a few offices, and a handful of additional employees.

“Moreover, the assets to be divested would require carving out individual customer contracts and personnel and represent only a small fraction of each defendant’s overall business in these markets,” said the complaint.

A particularly damning part of the lawsuit that could negatively influence the European Commission cites an unsourced quote from Aon’s chief broking officer, who allegedly said, “We have more leverage than we think we do and will have even more when [the] Willis deal is closed. … We operate in an oligopoly which not everyone understands.”

The Justice Department said that unless enjoined, the merger would likely eliminate head-to-head competition, reduce competition in general, increase customer prices, and lead to a decrease in quality, service, and innovation. Meanwhile, the European Commission recently pushed back the date of its decision on the deal to August.

In response to the lawsuit, Aon and Willis Towers Watson said in a statement that it “reflects a lack of understanding of our business, the clients we serve and the marketplaces in which we operate.” The companies argue that the proposed merger will “accelerate innovation on behalf of clients, creating more choice in an already dynamic and competitive marketplace.”

Aon to Sell US Retirement and Retiree Health Businesses in $1.4 Billion Deal

« Rescue for Falling Bank Stocks: An End to Payout Curbs