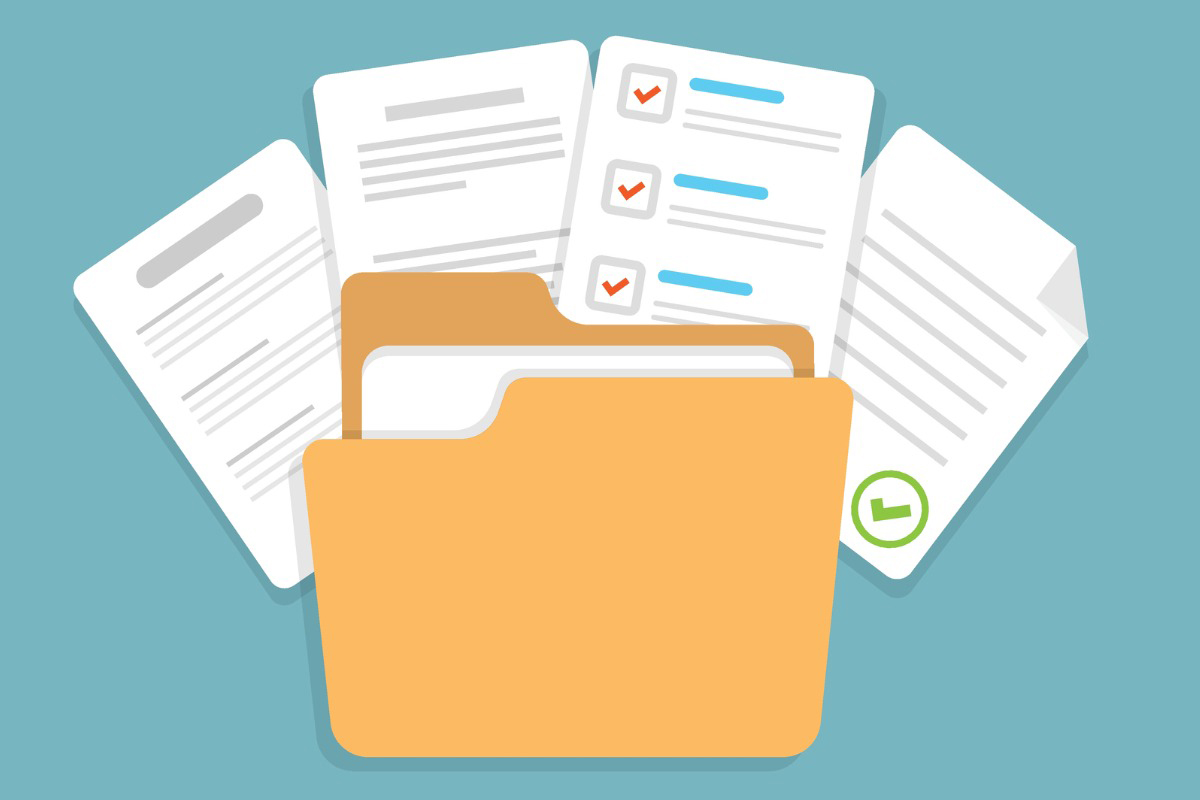 The Department of Labor announced changes to Forms 5500 and 5500-SF (short form) and released updated instructions on December 8.

The DOL updates Form 5500 annually to keep it up-to-date with various regulatory changes. Every defined contribution and pension plan sponsor is required to file a 5500 to the IRS and DOL annually. The form discloses information about a plan’s finances and operation. 5500s are required under Title I and IV of the Employee Retirement Income Security Act of 1974 and are used both to ensure compliance by and to gather data on pension plans.

For MEPs, new codes have been added to Line 8a of Part II to identify different types of MEPs, such as pooled employer plans, association retirement plans, professional employer organization MEPs and other MEPs. For administrative penalties, the instructions have been updated to reflect an increase in the maximum civil penalty amount assessable under ERISA.

For Schedule MB, used by multiemployer defined benefit plans and certain money-purchase plan actuarial information, instructions for Line 3 have been changed to require an attachment that shows total withdrawal liability payments made to the plan while separating periodic and lump sum withdrawals. Line 8b(1) was updated to increase the projection period in the attachment to 50 years for plans with 1,000 or more participants. Line 8b(3) has been changed to require plans with 1,000 or more participants to attach a 10-year projection of employer contributions and withdrawals.

For Schedule R, for Line 13 of Part V was changed to require plans to report identifying information about any participating employer who either contributed more than 5% of the plan’s total contributions or was one of the 10 highest contributors.

For Schedule SB, Line 26 of Part VI now requires an attachment of a projection of expected benefit payments.

Form 5500-SF received changes to two areas: MEPs and administrative penalties. The changes to penalties are the same for 5500-SF as they were for 5500.

The changes to MEPs differ slightly. New plan codes have been added for the plans eligible to fill out a 5500-SF: association retirement plans, PEO MEPs and other MEPs. A caution note has been added to signal that pooled employer plans are not eligible to file Form 5500-SF.

« BCA: Why the Dollar’s Surge, Now Ebbing, Will Resume—After Some Tumult