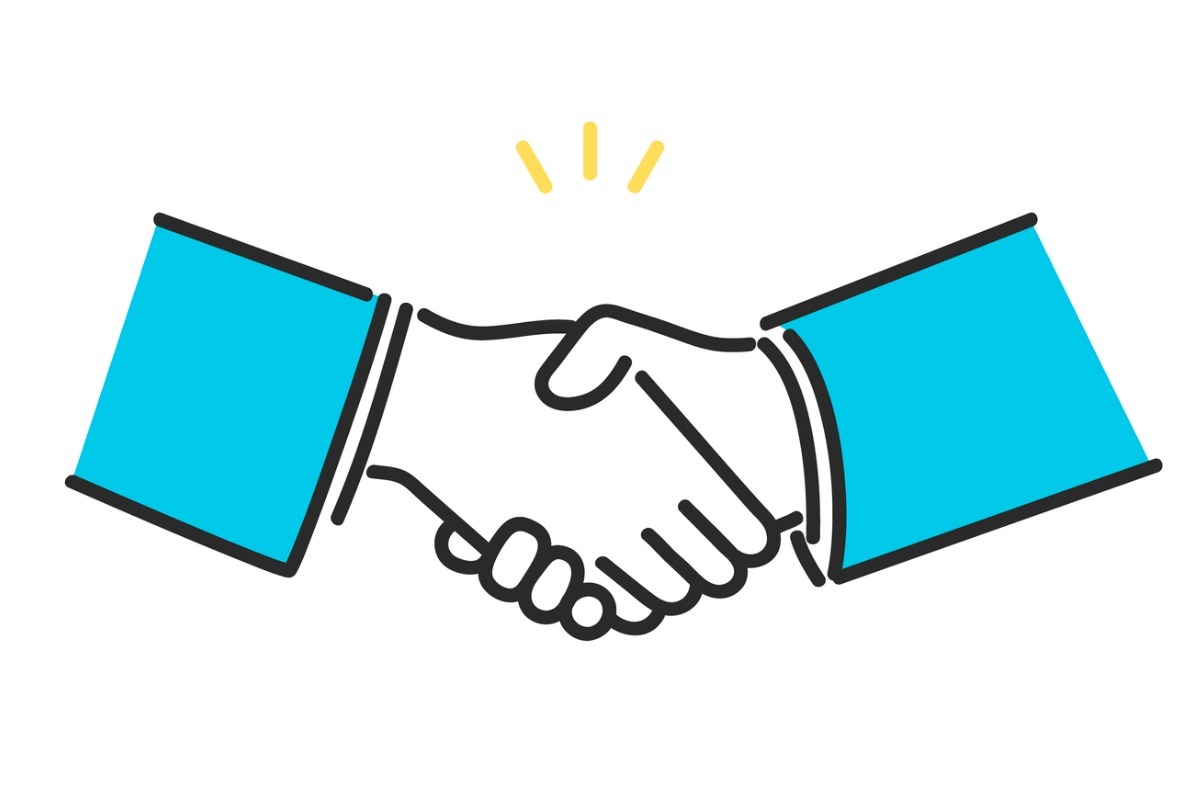 Eiji Ueda, the CIO of Japan’s Government Pension and Investment Fund, will be staying on in his role for at least another two years. The fund announced that his contract was renewed on Friday. GPIF is the world’s largest pension fund with over $1.5 trillion (¥191.6 trillion) in assets under management.

Ueda took over as CIO in April 2020 when global markets were at rock bottom. He joined the fund at the same time as the fund’s current president, Masataka Miyazono, who signed on for a five-year term. Ueda, on the other hand, was initially hired for a two-year term.

Ueda was considered an unconventional choice to lead the fund, according to Bloomberg. He comes from a banking background as opposed to a pension background, and had been at Goldman Sachs since 1991, serving as its co-head of fixed-income commodities for over a decade. He was also the co-head of Goldman Sachs’ Asia-Pacific Securities division.

In his first full year, Ueda led the fund to 25% returns. Under his tenure, the pension has never seen a negative quarter. However, this may change as global interest rates begin to rise.

Ueda has been significantly more media shy than his predecessor, Hiromichi Mizuno. While Mizuno was known for his vocal presence on social media and support for ESG investing, Ueda has not spoken to media throughout the entirety of his term. Instead, media duties have been delegated to Miyazono, who communicates the pension’s plans with the public.