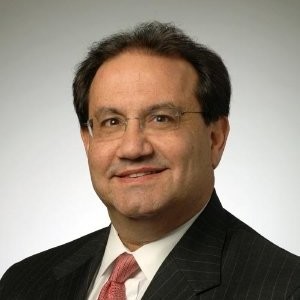 Bruce Zimmerman, who led the $46.1 billion University of Texas Investment Management Co. (UTIMCO) for nearly a decade, is the new chief investment officer  of the Dalio Family Office and Philanthropies, his LinkedIn page shows.

The ex-UTIMCO chief, who started with the family office of hedge fund king and Bridgewater Associates founder and Co-CIO Ray Dalio this month, had been serving on various boards since his 2016 departure from the Texas organization. These include the Oaktree Strategic Income Corp. and Oaktree Strategic Lending Corp., Commonfund (where he is vice chair), Vistra Energy, and the Beneficient Company Group.

It appears he will stay on those boards, as his LinkedIn statuses hasn’t deleted their listing.

Zimmerman had grown the Texas endowment to around $37 billion from $23.5 billion in his tenure. Britt Harris, who worked at Bridgewater—Dalio’s hedge fund—for six months earlier in his career, succeeded him in 2017.

UTIMCO had invested with Bridgewater under Zimmerman’s tutelage, according to Reuters.

Bridgewater Tells Arizona Pension Fund China Will Be No. 1 Economy in 10 Years

« A Contrary Signal to the Baleful Inverted Yield Curve