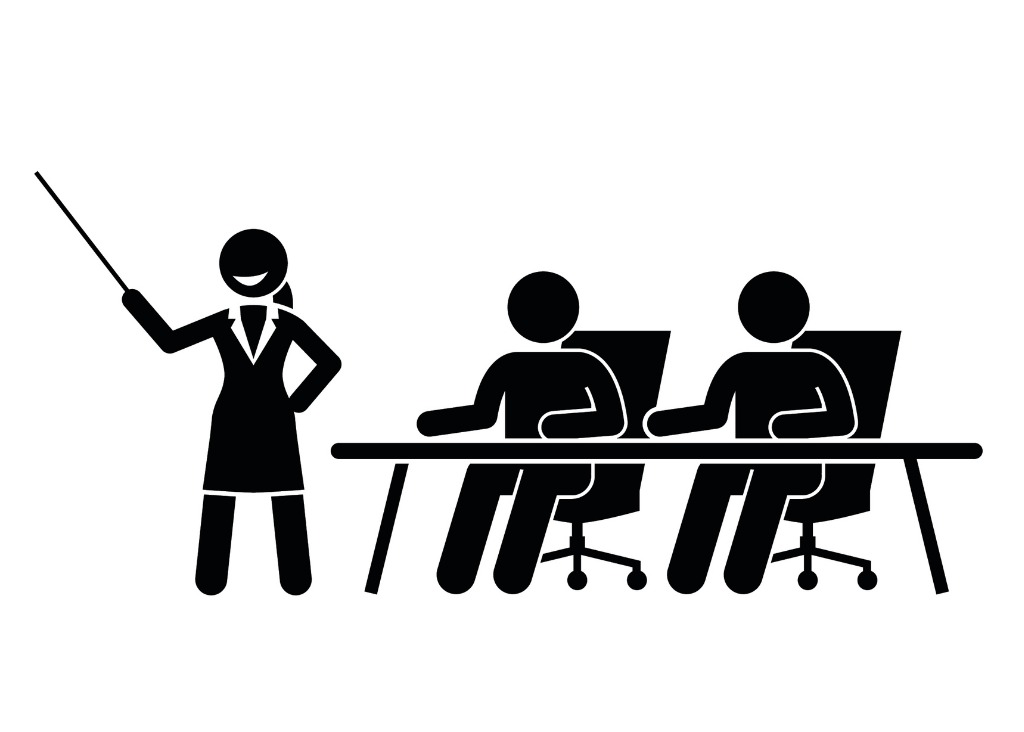 HEC Paris Professor Oliver Gottschalg found that companies in the top quartile for gender diversity on executive teams were on average 21% more likely to outperform their peers, and 27% more likely to exhibit substantial value creation.

“The finance industry is often used as an example of a male-dominated industry, where women struggle to achieve positions of responsibility. While only 10.81% of deals in private equity are led by female investment managers today, the research proves that gender diversity increases investment performance,” Gottshalg said.

Specifically, his research found that gender-diverse investment committees outperformed all-male committees in alpha, TVPI, and IRR by 7%, 0.52%, and 12%, respectively. This is in part due to a broader base of perspectives and the subsequent avoidance of more blind spots.

The data also found that women tend to focus more on investments in biotech and IT, and less on industrials, business services, and technology, media, and telecom (TMT) industries.