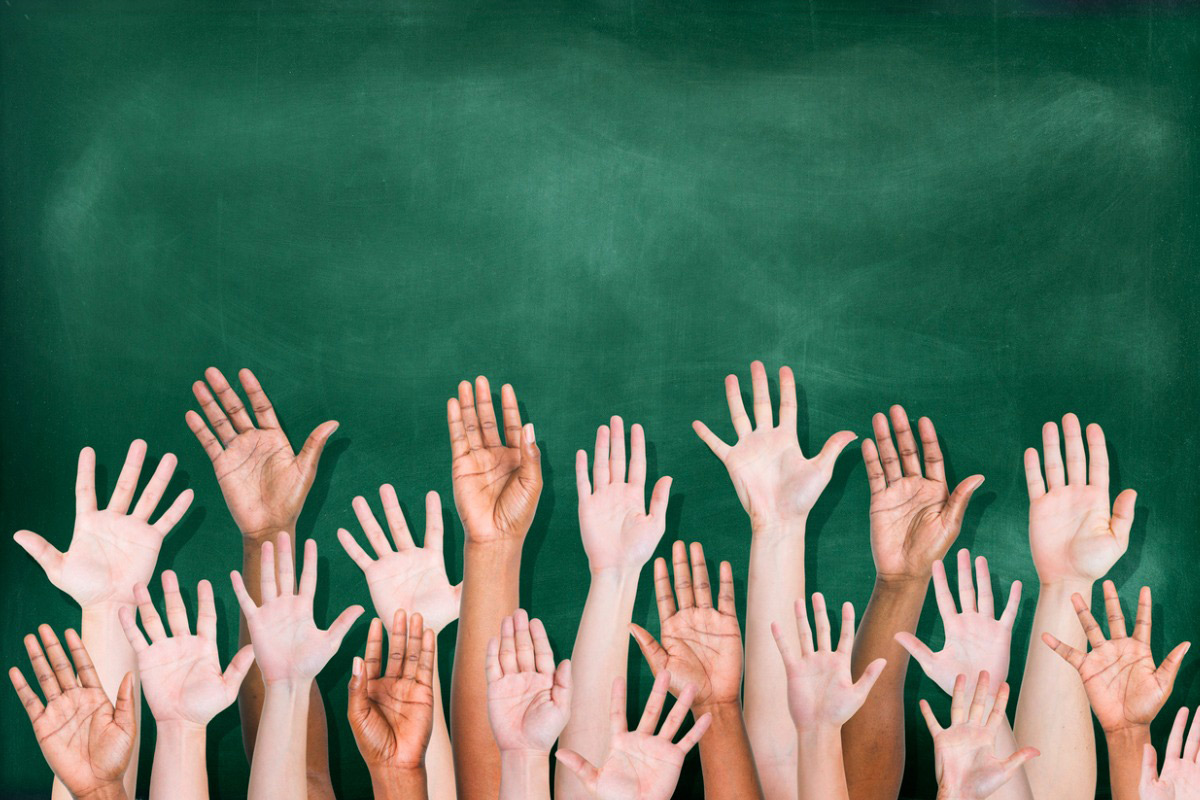 In an unusual move, five members of the California Public Employees’ Retirement System (CalPERS) Board of Administration, including its president and vice president, are taking sides in what is expected to be a hotly contested election for a seat on the governance body of the nation’s largest pension plan.

CalPERS Board President Henry Jones and Vice President Theresa Taylor, along with board members Rob Feckner, David Miller, and Ramón Rubalcava, are part of the effort to elect Jose Luis Pacheco to the CalPERS board.

The at-large seat on the 13-member board is currently held by Margaret Brown, who has clashed with other board members over a host of issues, many centered on the investments of the $469 billion pension system.

In a press release, the five CalPERS board members didn’t mention their dispute with Brown. Instead they focus on their support for Pacheco.

“We need leaders to serve on CalPERS who have the right experience. Jose Luis Pacheco is that leader for this seat,” Jones said. “He serves as a responsible fiduciary on a credit union board and has effectively bargained for his fellow members as local union president.”

On his website, Pacheco says he’s running for the CalPERS board because he wants to look out for pension benefits.

“I want to protect the defined benefit [DB] program that allows our members to retire with security and dignity,” he said. “Like you, as a CalPERS member, my pension security allows me to plan for the future.”

Pacheco is an information technology (IT) professional for the San Jose Evergreen Community College District. He is also president of the California School Employee’s Association, Chapter 363.

Pacheco, who is the son of farmworkers, says in campaign materials that he couldn’t afford school lunches, and the kindness of a cafeteria worker who let him earn his meals by cleaning dishes at 6 years old has guided his life decisions ever since.

“I worked hard to put myself through college and continue learning and developing professionally to this day,” he said.

In an email to CIO, Brown said she is fighting for CalPERS members.

“I am the only candidate with true independence, and this ruffles the feathers of some of my colleagues on the board who want me to just go along and get along with staff,” she said.

Brown has clashed with other board members, CalPERS CEO Marcie Frost, and the system’s investment staff over closed-door meetings to discuss investment matters.

“If the board needs to hide what it is doing from the beneficiaries, there is a problem,” she said.

In closed-door sessions the board also allegedly accused Brown of leaking information to the press, which she denies.

In public board sessions, she has questioned CalPERS’ efforts to run its own private equity organization, which has since been abandoned; pension plan real estate deals; and recent efforts for the pension to run a private debt direct lending program without external managers.

The state Senate Judiciary Committee last week rejected CalPERS’ plans to keep some of the information about the borrowers secret, effectively killing the proposal.

Brown was elected to the CalPERS board in 2017. She is the retired director of facilities for the Garden Grove Unified School District in Southern California.

CalPERS members will receive ballots on Aug. 27 and will have until Sept. 27 to cast their votes. Brown’s current term ends on Jan. 15.

Both Miller and Emon-Moran say they support retirement security for members through a strong CalPERS, but have not elaborated on specific campaign issues on their websites.

CalPERS Board Member Wants Internal Investigation into Leaks Made Public