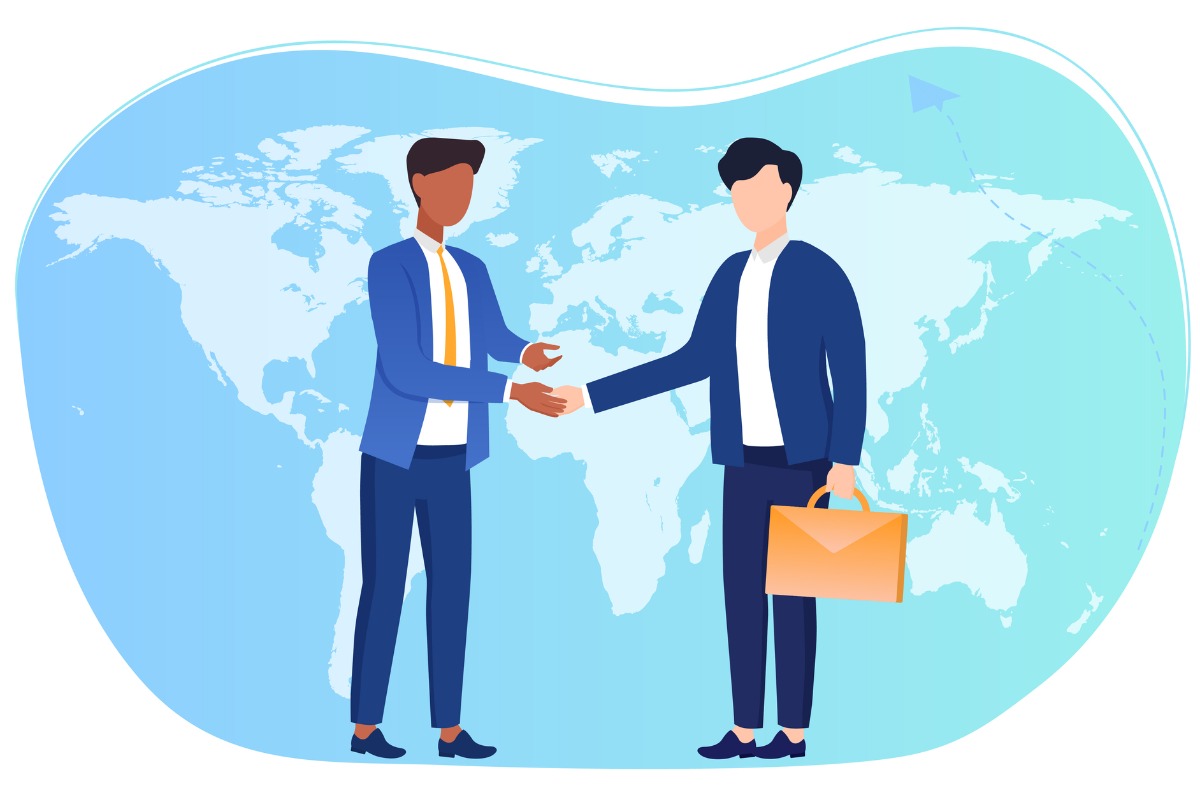 As state treasurer, Wooden is the principal fiduciary overseeing Connecticut’s $45 billion retirement and trust funds. He had announced earlier this year that he would not seek reelection and would leave office in January 2023. Erick Russell was elected as the next treasurer and is scheduled to take office on January 4.

At Apollo, Wooden will be responsible for strengthening the firm’s relationship with public pension funds, expanding product offerings and providing thought leadership within the market.

Apollo is a global alternative asset manager with $523 billion of assets under management as of September 20. The company also owns retirement services business Athene.

Apollo manages $125 million of the state’s funds in commitments that were made in 2013 and 2017, respectively, prior to Wooden taking office in 2019. Wooden will have to seek advocation from the state office should Apollo and the state of Connecticut seek to do future business together.

“At Apollo, we have built out an entire ecosystem around empowering retirees, and public pension funds have long been and will continue to be among our most valued partners,” said Scott Kleinman, Apollo co-president, in a press release announcing Wooden’s hire. “We believe Shawn’s deep private- and public-sector experience, along with his extensive relationship network, will allow Apollo to offer tailored, aligned investment solutions to these leading institutions.”

In addition to serving as Connecticut treasurer, Wooden has served as president of the National Association of State Treasurers in 2022.

Prior to serving as state treasurer, Wooden spent 21 years as an investment attorney, with a specialty in public pension plans.