Home > News > Market Moves > GDP Growth Will Limp Along for the Next 10 Years, Says Moody’s Economist 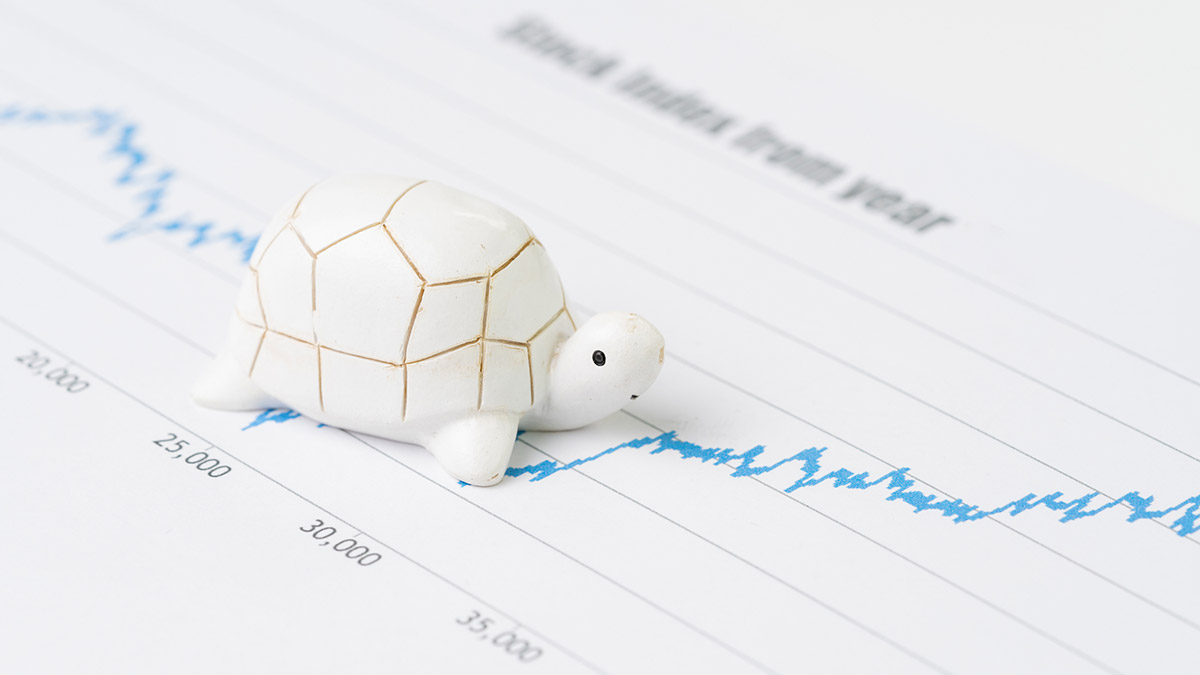 The US’s economic growth has been tepid thus far this century as productivity increases have stalled. Barring a miraculous reversal of America’s aging trend or a dazzling tech breakthrough, look for more of the same at least through 2030.

So says John Lonski, chief economist at Moody’s Capital Markets Research, in a research paper, which marks the most downbeat long-term projection out there. Gross domestic product (GDP) expansion has been around 2% annually in the 21st century. And that’s true even without the malevolent impact of COVID-19, he argued.

Lonski isn’t alone in his pessimism, although few have made such far-reaching predictions as his. Former Treasury Secretary Larry Summers, a Harvard economics professor, points to what he calls “secular stagnation” as a long-term bane to US economic growth.

The average annual rate of labor productivity growth for the 10 years ending in 2019 was just 1.2%. But productivity would have to double that pace to get GDP to move into the mid- to high-single digits it enjoyed in the last half of the 20th century, Lonski calculated. That “requires another wave of technological innovation comparable to the introduction of internet technology during the late 1990s,” Lonski wrote.

If anything, US productivity growth has slowed even more over the past five years. According to the federal Bureau of Labor Statistics, non-farm business productivity averaged just 1.08%.

Thanks to the surge of the internet, which brought such advances as mobile payments and instant transfers of information, labor productivity rose by a 3% average from 1997 through 2000, Lonski noted. Result: “a 4.5% average annualized surge by US real GDP.”

Back then, he continued, favorable demographic changes helped a lot. During that span, the number of Americans aged 20 to 64 years (i.e., the general working age population) grew by an average 2.25 million annually, while the number of those aged 65 years and older rose by merely 227,000 per year.

After the turn of the century, however, the situation went south. For the decade ending in 2030, demographers estimate average annual increases of merely 241,000 for the 20-to-64 cohort, Lonski said. Meanwhile, there will be an average  1.676 million increase per year for those in the 65 and up crowd.

There are several other explanations for why productivity is lagging. In a paper surveying 23 economists, Focus Economics, a research group, pointed out that corporate capital spending has waned. Some of them said that’s due to short-term thinking that values pretty numbers for this quarter, made nicer due to belt-tightening on productivity enhancements.