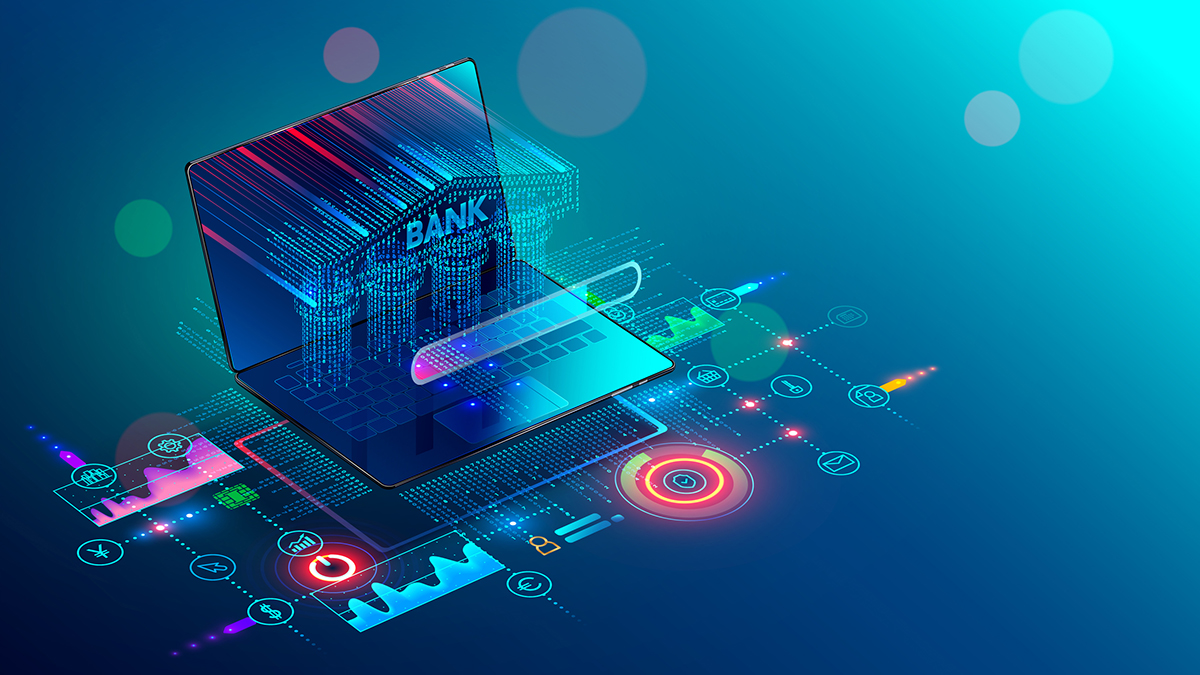 Digital payments startup Razorpay is the latest to join the unicorn club in India after raising $100 million in a funding round led by Singapore sovereign wealth fund GIC.

The Bangalore, India-based fintech company has a new valuation just north of $1 billion after its Series D funding round, Razorpay co-founder and chief executive Harshil Mathur told TechCrunch in an interview.

Other investors in the online banking company include venture capital firm Sequoia, which co-led the investment with GIC, as well as prior funders Ribbit Capital, Tiger Global, Y-Combinator, and Matrix Partners, Razorpay co-founder Shashank Kumar said in a blog post Monday.

“This funding is just a pit stop to refuel while we strengthen our commitment of simplifying the entire money flow so that our partner businesses can focus more on disrupting the Indian economy with their new ideas, new products, and new experiences, every day,” Kumar wrote.

“There is a long journey ahead of us and we are more energized than ever to build the financial ecosystem for disruptors,” he added.

Razorpay is hoping its status as the first operational online banking unicorn in India will propel it to the top of the country’s fast-growing online payments sector, which the startup said still counts for just 3% of the Indian economy. Other fintech unicorns in India include digital payments firm Paytm, which is considered India’s most valuable startup.

The startup, which was founded five years ago by a group of alumni from the Indian Institute of Technology Roorkee (IIT Roorkee), counts Facebook, Google, and Wikipedia among its international clients. Companies such as Jio, Zerodha, and Hotstar are among its domestic clients.

Indian firms are also benefiting from a number of recent economic reforms under Prime Minister Narendra Modi that have improved the ease of doing business in the country. But critics point out that recent goals, such as the government’s $5 trillion gross domestic product (GDP) target by 2024, are overly ambitious given a shrinking global economy. Right now, India is the world’s fifth largest economy, behind the US, China, Japan, and Germany.

Singapore sovereign wealth fund GIC said this summer that the state investor will continue to seek diversification in its portfolio through private markets after reporting dismal fiscal year returns. Among the long-term opportunities the fund said it is eyeing is continued growth in digital commerce.