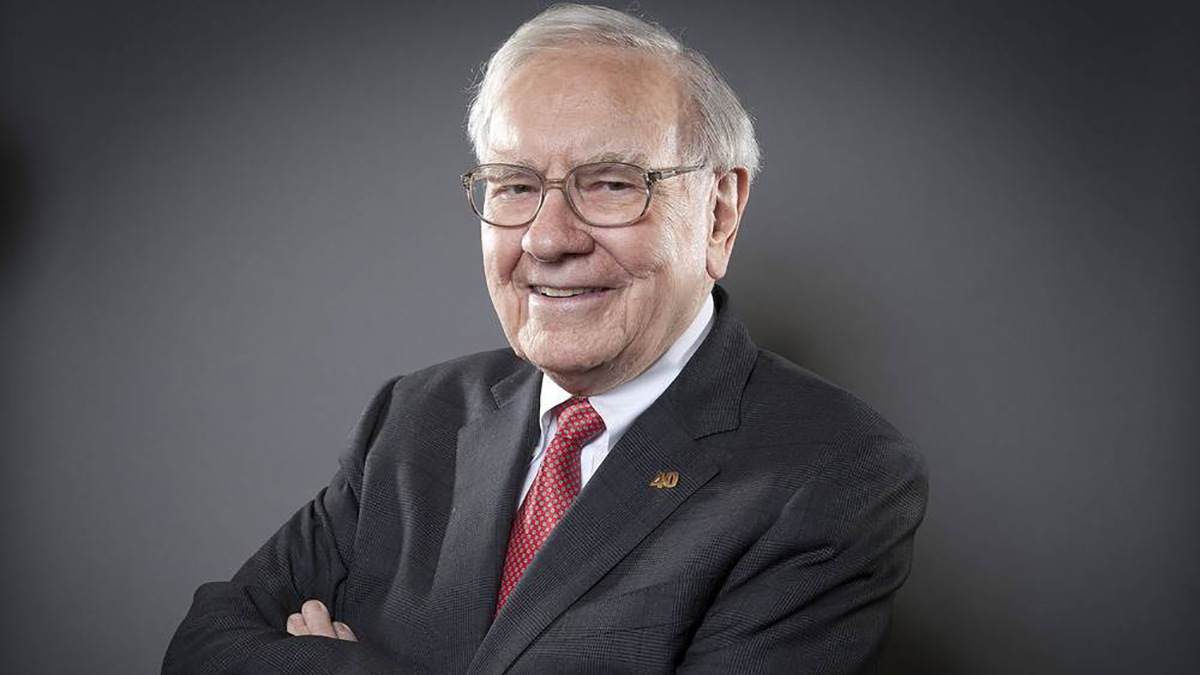 His Berkshire Hathaway investment vehicle acquired a little more than 1% of Barrick Gold, shelling out $563 million, according to federal filings. The miner’s shares have appreciated 46% this year, even eclipsing the strong bull run in bullion itself, which is up 28%.

Getting aboard the gold fad seems incongruous for Buffett, who has long disdained momentum plays. And it seems especially odd due to his longstanding antipathy for the precious metal.

In his 2019 letter to investors, the Oracle of Omaha did a little math to show how poor a long-term investment the shiny substance is. He wrote that, if he’d purchased 3.25 ounces of gold with your $114.75—that’s the sum Buffett invested when he purchased his first shares of stock in 1942—it would have grown to around $4,200 over those 77 years. That, he wrote, is “less than 1% of what would have been realized from a simple unmanaged investment in American business.”

“The magical metal was no match for the American mettle,” he added.

The leap into gold mining comes as Berkshire is unloading its stakes in banks, which have not fared well lately. He sold his remaining position in Goldman Sachs and whittled his holdings in such firms as JPMorgan Chase and Wells Fargo. The KBW Nasdaq Bank Index has dropped 29% in 2020. (Buffett did add to one bank holding, in Bank of America.)

In other words, he is dumping one of his beloved value plays for the hot new thing. Berkshire didn’t return a request for comment. Buffett is far from alone among sophisticated players in buying gold mining shares. Paulson & Co., headed by billionaire hedge fund operator John Paulson, also has been buying Barrick stock.

Buffett has dabbled in precious metals before. In 1997, he purchased 3,500 tons of silver, which then were going for cheap. So that was a value investment, which amply paid off, as silver prices ascended after the Berkshire buy.

Still, Barrick does fit the Berkshire value imperative in another way: The stock itself remains cheap. It changes hands at a price/earnings ratio of only 10.8, which is a third of the S&P 500’s multiple.

Gold is, like commodities in general, volatile. And thus, Barrick’s fortunes are, as well. As recently as 2018, the company was losing money (down $1.5 billion). It has swung back into the black with the turnaround in gold.

The performance of bullion and its miners move in the same direction, although sometimes one gets ahead of the other. Usually, it’s the miners who lag because they have fixed costs and are subject to problems such as political disruptions in gold-producing countries (mainly in Africa), cave-ins, and labor trouble.

« Pension Debt Expected to Surge Due to COVID-19 Volatility