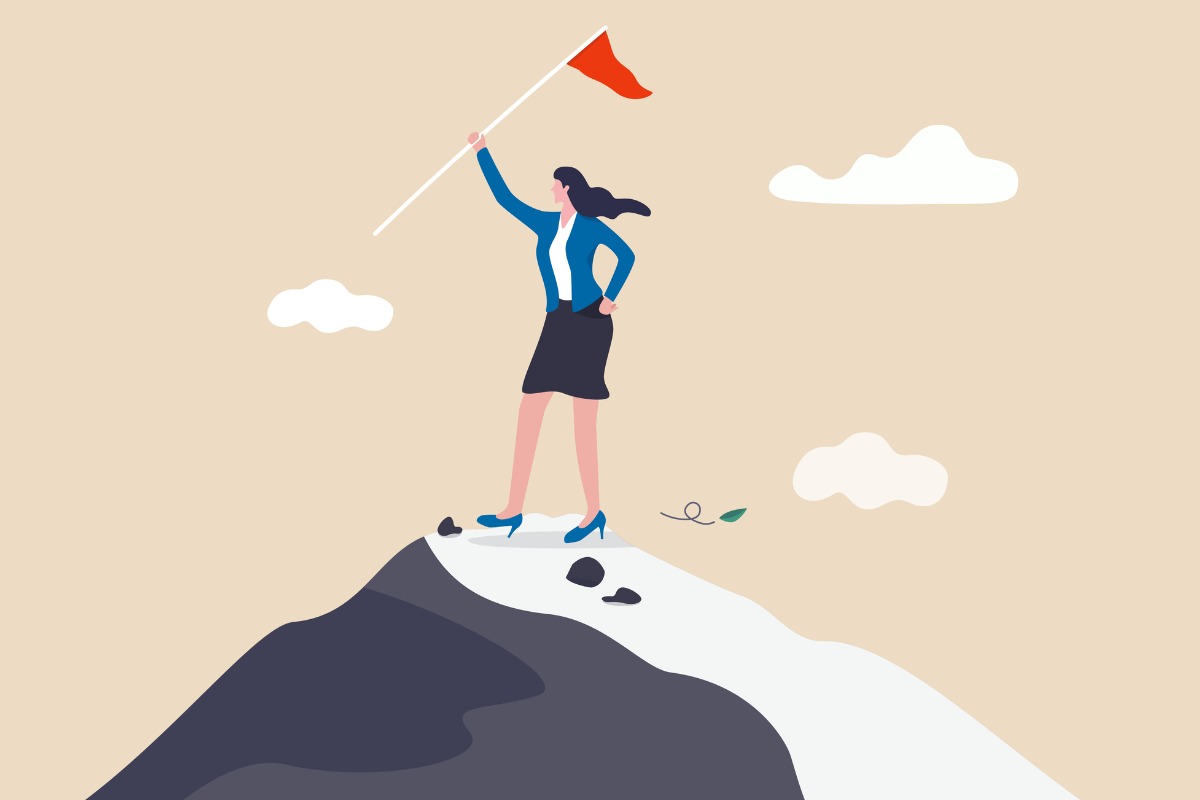 Liolis, who will report to Guardian Life CEO and President Andrew McMahon, will be responsible for investment policy and strategy among all investment categories, including public and private equity, fixed income and commercial real estate.

Prior to joining TIAA in 2015, Liolis had been with AXA Equitable Life Insurance Company for more than 20 years, starting out as a financial analyst and rising to the level of managing director and CIO. As CIO of AXA, he oversaw asset-liability management, asset allocation and overall investment strategy for its general account investment and pension portfolios.

“We’re excited to have Nick join Guardian as our chief investment officer,” McMahon said in a statement. “With his extensive investment expertise, risk management discipline and leadership capabilities, I am confident that he’s the right leader to help deliver competitive dividends and financial security for Guardian’s policyholders.”

Wiener, who has been TIAA’s head of fixed income since joining the company in late 2016, will manage the overall portfolio investment policy and strategy, asset allocation, risk-adjusted targets for public and private fixed income, private equity, real estate and real asset alternatives, beginning January 15. She will report to TIAA Chief Financial Officer Dave Dowrich and work in the firm’s New York office.

Like Liolis, Wiener joined TIAA from AXA Equitable, where she was head of fixed-income portfolio management for more than six years. Before AXA, she was senior vice president and head of private placements and alternative assets at Genworth Financial, and senior vice president and director of private placement portfolio management at AllianceBernstein. Wiener started her career at the Mony Group, where she worked for nearly 16 years to become senior managing director. She earned a bachelor’s degree in economics from Wheaton College and an MBA in finance from New York University’s Stern School of Business.

“Every step in Emily’s three-decade career has increased her investment management acumen and responsibility, ensuring she is supremely well suited for the CIO role,” Dowrich said in a statement. “She is an extremely accomplished investor with extensive expertise managing insurance company assets and is already a well-respected leader and colleague at TIAA.”

“I am grateful for Dave and our leadership’s confidence in me and in the ability of our team,” said Wiener in the statement. “While we are proud of our accomplishments to date, we understand that secure retirements are built over time through steady, methodical work, underpinned by robust investment processes and controls.”