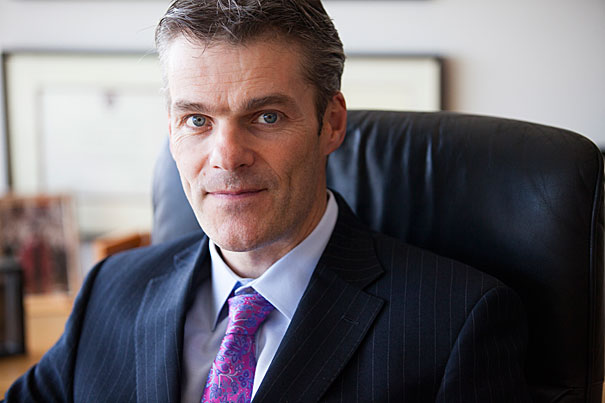 “The board is deeply grateful for Stephen’s many contributions during his distinguished 10-year career at HMC, particularly in his most recent role as president and CEO where he created a more flexible asset allocation framework, a redesigned compensation system, and a collaborative investment decision structure,” said Paul Finnegan, HMC board’s chairman.

Blyth, who announced he was taking a medical leave in May, will serve as senior advisor to the endowment board. He will also return to teaching quantitative finance at Harvard.

“HMC is fortunate to have a strong and deep leadership team,” Finnegan said. “We are confident that under Bob Ettl’s leadership, HMC will continue to successfully implement its investment strategy.”

Blyth was tapped as CEO in September 2014 replacing outgoing CEO Jane Mendillo. He joined HMC in 2006 and served as head of public markets until the promotion, overseeing roughly 40% of the fund’s assets.