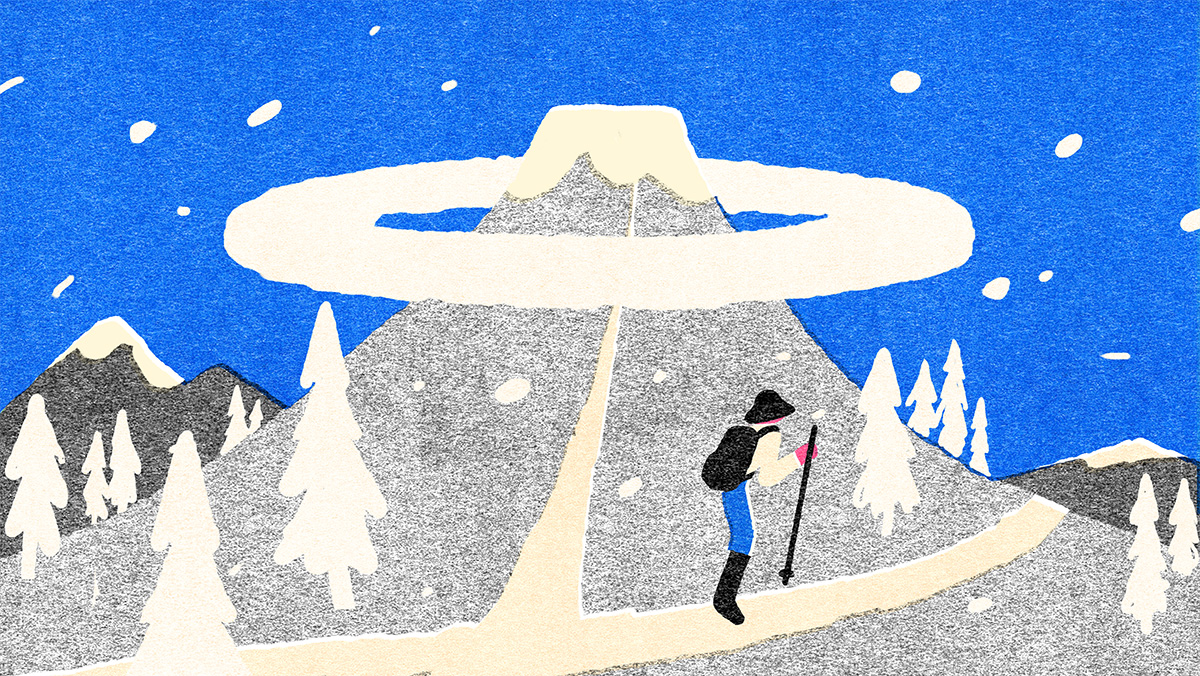 Often derivatives are used by pensions to free up cash that plans may invest into growth assets in an attempt at improving the returns and funding ratio of a plan.

“If you’re 100-125% funded, do you really need the leverage that you have operated with over the past 10 years?” Veerman asks rhetorically. “It’s a scenario where what you have done has worked, but should there be a re-evaluation? Do we need the same structure in place going forward to achieve the ultimate objective of paying benefits payments? Is there more intention in risk transfer activity? If you’re 125% funded, you might consider effectively offloading those liabilities.”

According to Richard Bruyère, managing partner and co-founder at Paris-based strategy consultant INDEFI, the use of derivatives in liability-driven investing has allowed pension funds to “do more with less.”

On the effects higher interest rates have on pensions, Bruyère says, “In general, there’s a form of indexation to inflation to pensions, which means the plans will have to fork out more money to participants. An indirect impact is that inflation means higher rates, and as a result, net present value of liabilities are reduced …[and] future liabilities will be lower.”

Bruyère said, “pension funds today are in a better position than they were before, the need to over-invest and stretch the balance sheet is not as critical.”

“We typically see across our client base three potential derivative instruments used,” says Rick Ratkowski, a director of investment strategies at NISA Investment Advisors. “One would be U.S. Treasury futures, the second would be total return swaps and the third alternative would be to use U.S Treasury repurchase agreements to get interest rate exposure. There are traditional, cleared interest rate swaps available in the U.S., but those are less frequently used by our clients because, historically, the swap-spread basis was not a good fit for client liabilities because pensions generally think about their liability as a treasury rate plus a credit spread.”

“Liabilities are ultimately valued in the U.K. based on gilt-type exposure with some inflation component, and in the U.S., liabilities are typically valued with high-quality, investment grade, corporate bonds,” Veerman says.

Veerman also notes that derivative usage by pensions overall in the U.S is lower in comparison to the U.K.

“Ultimately, a plan sponsor may choose to [hedge liabilities] because they want to control how they receive excess return in their pension,” Ratwkoski says. “Do you want additional return on the pension assets because interest rates moved a particular direction, or do you want to focus on spending your risk budget where you get paid a risk premium? Plans enter [a] hedging program so they can manage pension funded status volatility for changes in interest rate risk. Derivatives give pensions a way to match both the interest rate risk and the yield curve exposure, while, if desired, still keep a modest amount in return-seeking assets .”

“Everybody knew what LDI scheming , and everybody knew the risks of the positioning involved,” Bruyère says of the gilt crisis. “I don’t think [hidden pension leverage is] massive. It’s a matter of stress testing and risk management. Overall, this is not the space where you will find hidden risks; they’re in other areas.”

“In the U.S., in particular, pensions generally keep a very large amount of collateral on hand, either with the overlay manager or with other assets outside the overlay manager,” Ratkowski says. “That could be treasuries, cash and potentially corporate bonds if needed, etc.”

As a result of the recent hikes, pensions have maintained, and in some cases, even improved their funding statuses.