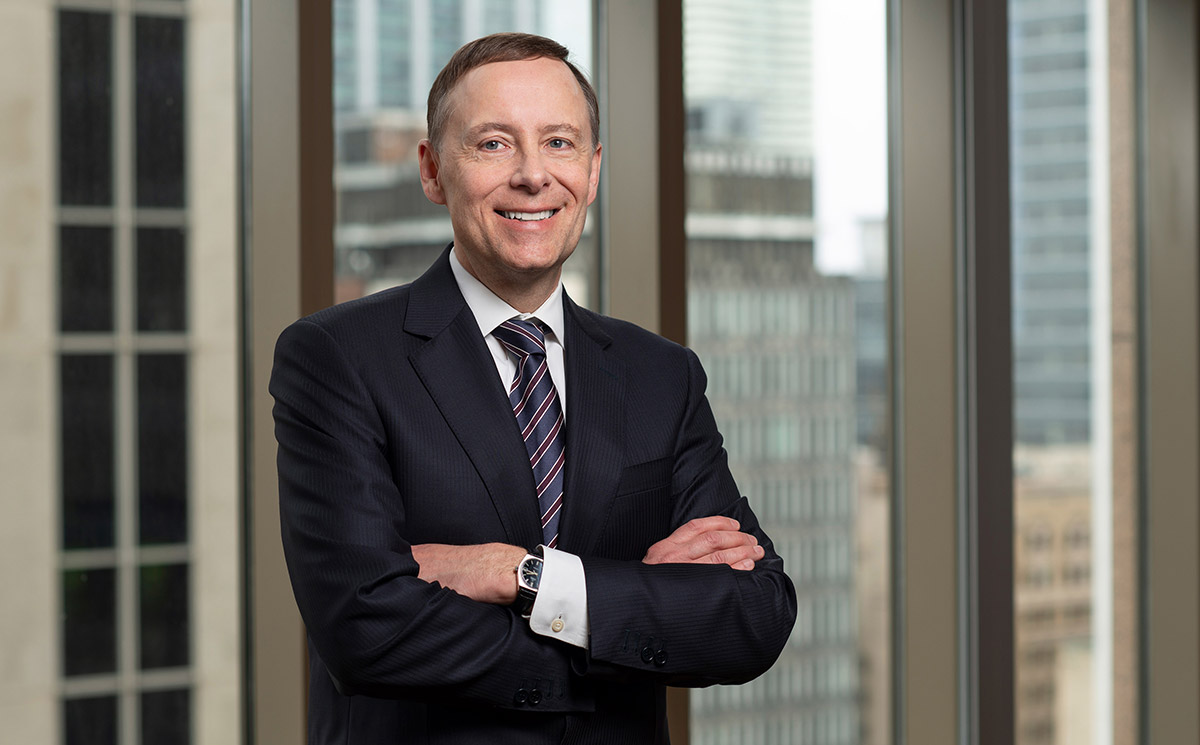 The Healthcare of Ontario Pension Plan (HOOPP) has appointed Jeff Wendling as its new president and chief executive, the fund announced Tuesday.

“After an extensive search inside and outside Canada, the HOOPP Board determined that based on his deep knowledge of HOOPP, pension plans, and the global investment landscape, Jeff stood out among the many strong candidates as the best person for the job,” Dan Anderson, chair of pension plan’s board of trustees, said in a statement.

The appointment comes at a troubled time for global markets, after heightened tensions over oil prices between Saudi Arabia and Russia triggered an equity drop so steep that Wall Street halted trading for 15 minutes on Monday. The coronavirus impact on businesses is also weighing on investors this week.

But the market swing presumably could seem like an opportunity to Wendling, who helped develop the liability driven investment approach made famous by his predecessor Keohane, according to the HOOPP website.

Keohane considered the strategy significant in helping the C$80 billion fund (US$58 billion) weather the financial crisis. As of 2018, HOOPP had a 121% funded status.