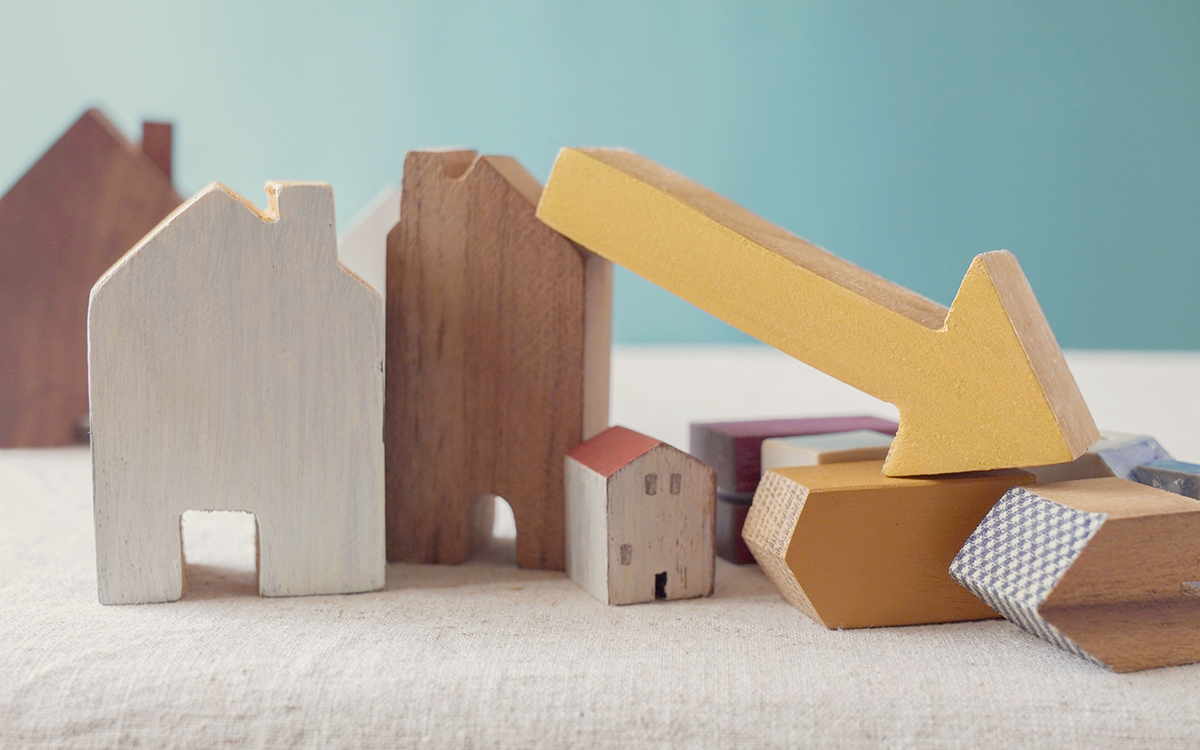 Is the housing boom waning? Looks that way, according to a noted economist on the subject, TS Lombard’s Oliver Brennan.

The problem is that the housing market has had a K-shaped recovery, in his view. That means the activity has been concentrated on the higher end of the economic scale. But that’s not enough to keep the party going into the future.

Consider the iShares US Home Construction exchange-traded fund (ETF). The ETF has doubled since the March market trough, but since mid-October, it has fallen 10%. Meanwhile, homes are getting less affordable for many Americans. The most recent reading, from the US Census Bureau, shows the mean home price rising 15% over the preceding 12 months, to $320,000.

Refinancing is where the action is in mortgages, thanks to the low rates, but applications for loans to buy homes have flattened, Brennan wrote. In effect, this home-sale boom is a case of pulling market demand forward, in his estimation. A lot of this is driven by the work-from-home movement, in response to the pandemic: Urban dwellers clear out for the suburbs, where they have more room than in the city, in which yards are mostly nonexistent.

Yet first-time buyers, who tend to be younger and less affluent than the folks doing all the home buying lately, need to be able to get in the game for the housing surge to continue, Brennan reasoned.

Sales on new single-family homes, the province of the young crowd, dipped 3.5% in September from the month before, Brennan pointed out.

That marks a reversal. The National Association of Realtors (NAR) released a report in late September finding that existing home sales had hit a 14-year high in August.

On the plus side, apartment vacancies have popped up and their rents are falling, down 15% to 20% in onetime hot rental real estate markets such as New York City, says broker Douglas Elliman. The same is true in other cities. Meanwhile, condominium prices also are down. Brennan indicated that may induce empty-nesting suburbanites to move to cities, which would put more inventory on the housing market. Result: more softening on home prices.