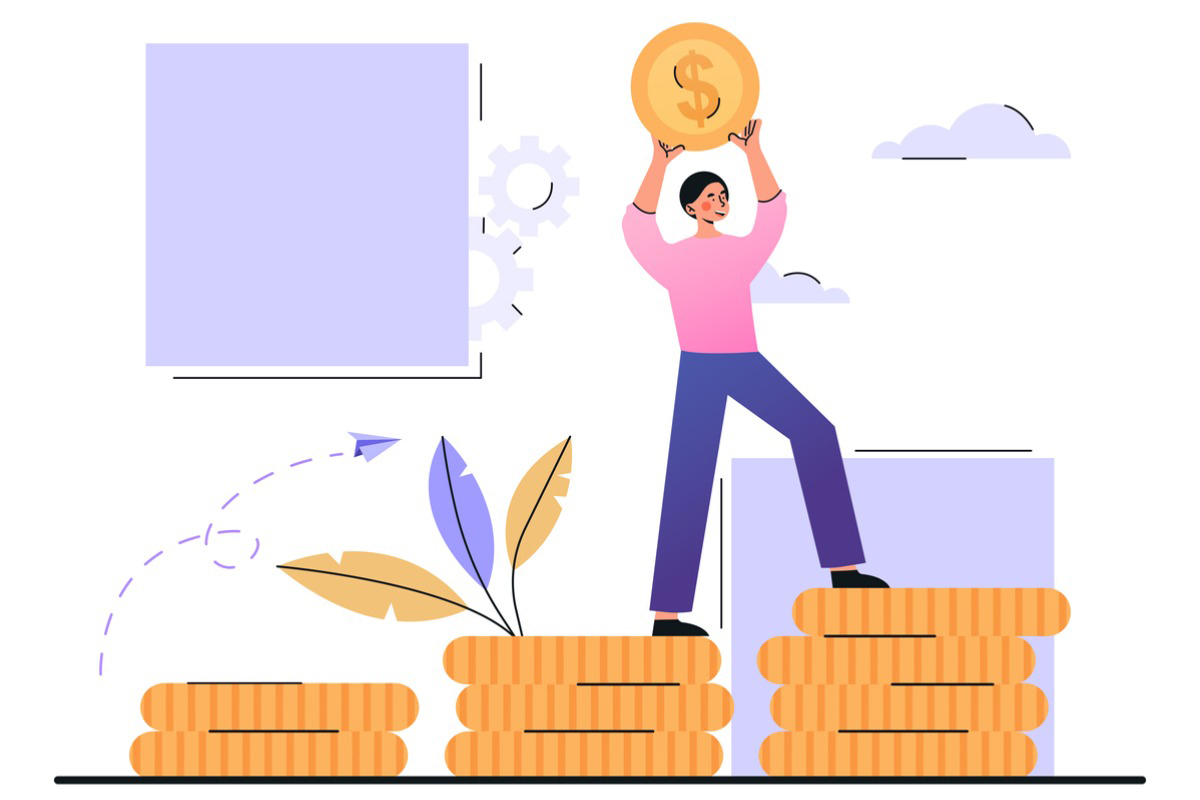 The board of trustees of the $63.1 billion Teachers’ Retirement System of the State of Illinois approved more than $1.5 billion in investment commitments during June and July, over $1 billion of which will go to alternative investments, according to a news release from the fund.

« Federal EV Aid Should Be a Big Boost for the Cars