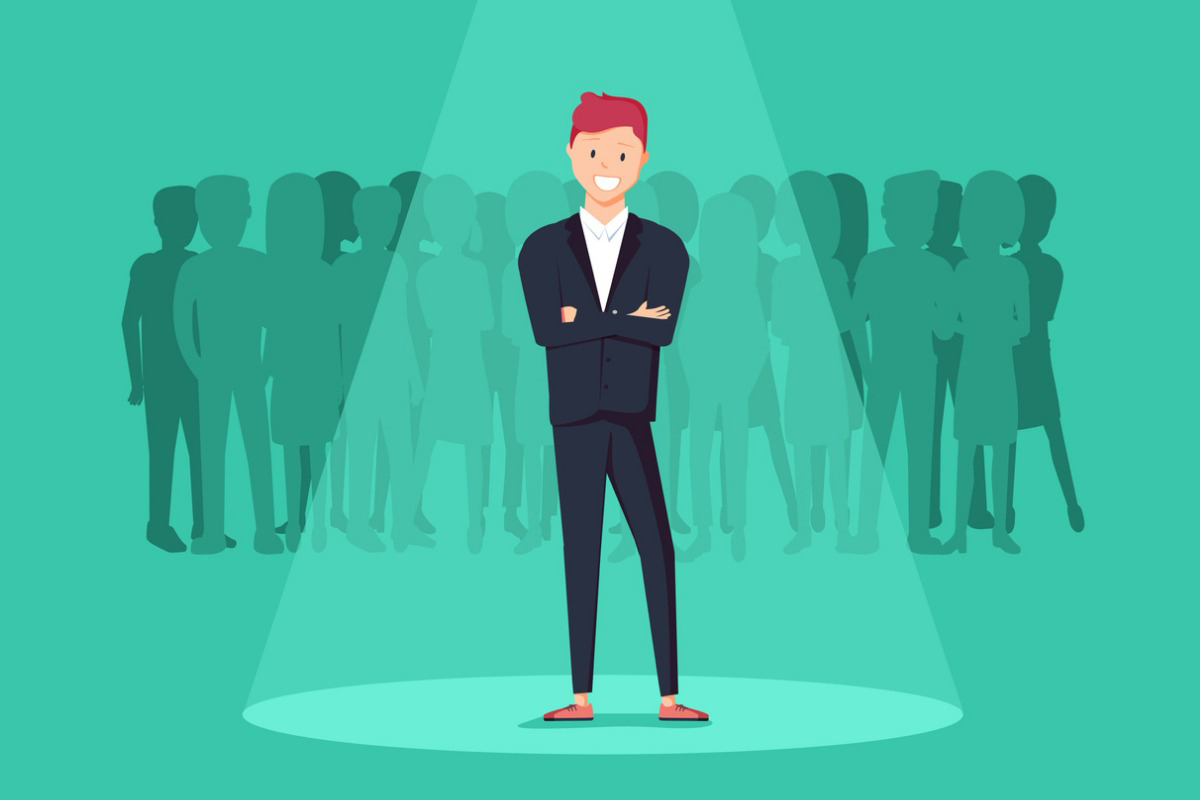 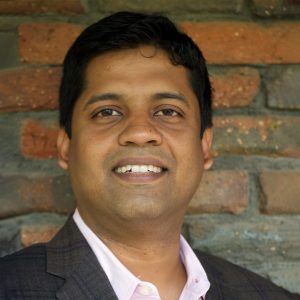 Lakshminarayanan, who has been Iowa PERS’ chief risk officer since 2014, replaces Karl Koch, who retired Dec. 30 after 14 years in the role.

“During his seven years on Iowa PERS’ investment team, Sriram has demonstrated an ability to think creatively and to develop and implement innovative programs, all while focusing on Iowa PERS’ fiduciary responsibility to its members,” Iowa PERS CEO Greg Samorajski said in a statement. “He has proven that he is ready to take on the role of CIO. I’m optimistic about the future of Iowa PERS’ investment program with Sriram in the lead.”

Prior to joining Iowa PERS, Lakshminarayanan was director of portfolio management at Mcube Investment Technologies in Princeton, New Jersey, and Plano, Texas. He earned his bachelor’s degree in mechanical engineering from Pondicherry University, in India, and his master’s degree in industrial and manufacturing systems engineering from Ohio University.

Iowa PERS noted that during his time with the pension fund, Lakshminarayanan has implemented a $500 million liquid hedge fund/CTA overlay program, and designed and is implementing an internally managed $300 million alternative risk premia program. It also said his risk and investment responsibilities have included public and private equities, fixed-income credit, hedge funds, and real assets. It also said he was chosen from among nearly 70 candidates.

Koch joined Iowa PERS in 1998 as a retirement investment officer after spending 13 years in the office of the state treasurer of Iowa. In 2007, he was promoted to CIO, and during his tenure oversaw the nearly doubling of the value of the Iowa PERS Trust Fund to $43 billion from $23 billion.

In 2019, Chief Investment Officer named Lakshminarayanan to its NextGen list, which recognizes rising leaders in the investment industry. He was cited for his “hard work and success” in quantitative analysis of managers, markets, sectors, and currencies.

Lakshminarayanan said he moved to Iowa PERS after nearly a decade working as a money manager at Mcube to see if he could translate some of the skills he picked up while managing money to the asset owner space. At the time he was named to the NextGen list, Lakshminarayanan discussed with CIO the largest opportunities threats on the horizon.

“I firmly believe that large opportunities usually present themselves after a vol spike,” he said. “Markets tend to behave irrationally, especially when everybody is running for the hills and investors with a long-term perspective (like a public pension fund) are best poised to take advantage.”

Lakshminarayanan also said the three things he’s most known for professionally are for being “systematic, persistent, and a tough negotiator.”

« Uh-Oh, Consumers’ Confidence Fades, So Their Spending Should, Too, Economist Says