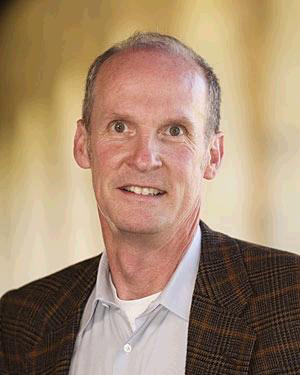 John Powers, who was president and CEO of Stanford Management Company from 2006 to 2015, died July 13 at the age of 67, according to an online memorial held in his honor. His cause of death was not disclosed.

Powers was named CEO and president of Stanford Management Company (SMC) in June 2006, and helped grow the university’s endowment from $12 billion to approximately $21.4 billion. He was credited with bringing the endowment back from the depths of the financial crisis during the last five years of his tenure when SMC’s merged investment pool returned 13.1% compounded annually.

“We have benefited greatly from John’s efforts and from his steady direction during the financial crisis of 2008-2009,” then-Stanford University President John Hennessy said when Powers announced his decision to step down in November 2014.

In addition to heading SMC, Powers taught courses on finance and private equity at the Stanford Graduate School of Business.

Before joining Stanford, Powers was managing director and the director of research at Offit Hall Capital Management. And prior to Offit Hall, he had been director of institutional sales and research and a member of the executive committee at San Francisco investment bank Robertson Stephens. He had a Master of Business Administration from the Stanford Graduate School of Business and a bachelor’s degree from Cornell University.

Powers’ family said donations may be made in his honor to Stanford University.