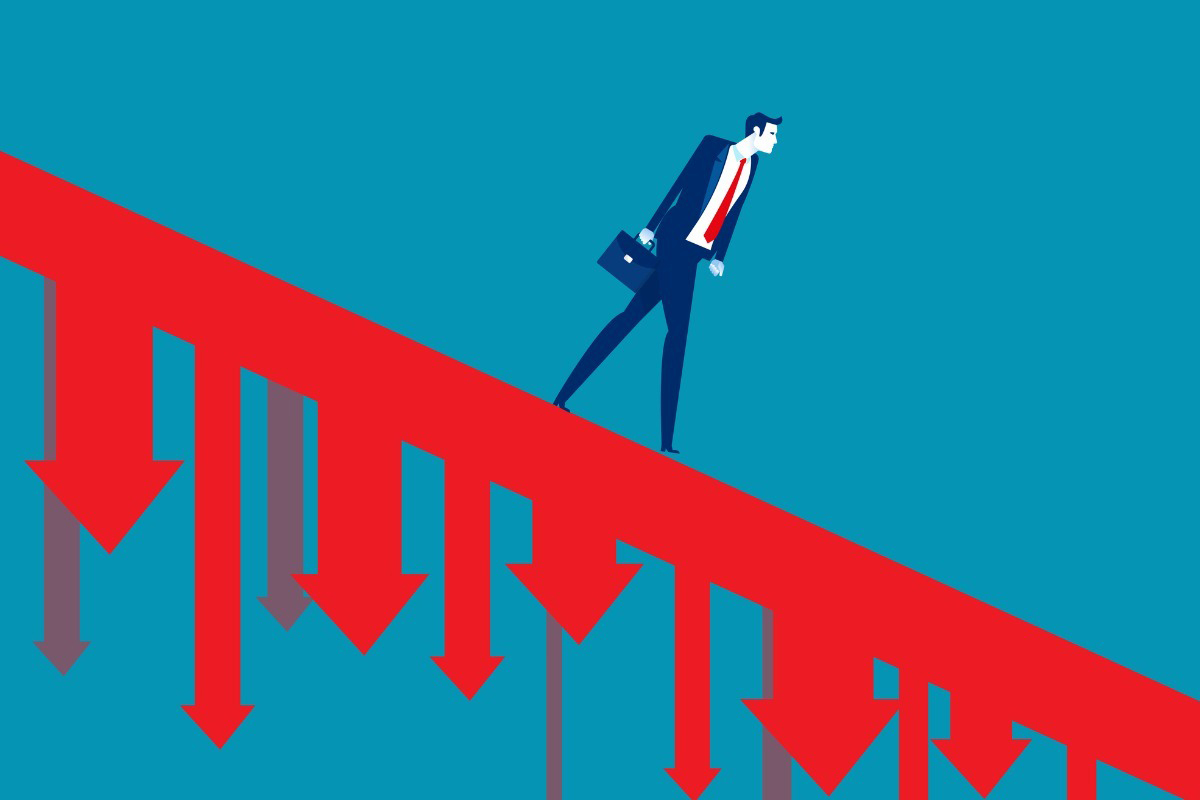 “June Is Bustin’ Out All Over” is a signature song in the 1945 Rodgers and Hammerstein musical “Carousel.” In the show, after a harsh winter and a blustery spring, the weather has finally burst forth into a blossoming warmth, and things look great.

Too bad the sixth month has a stormy history for the stock market, especially in a midterm election year. After all, investors have been knocked around a lot lately and could use some relief.

In mid-term years, such as 2022, June has been the worst performer since 1950, according to Ryan Detrick, the guru of calendar-oriented stock patterns. Average return for June, using the S&P 500 and its predecessor: negative 1.8%. “June is historically a weak month,” writes Detrick, chief market strategist for LPL Financial, in a research note.

June also is one of the worst, although different measurements give the dubious distinction of the absolute worst to September, with August a close second. One explanation for June’s perennial bum showing is that many institutional investors are vacationing then. Regardless, the month no doubt figures into the old saying: “Sell in May and go away.”

But here’s the strange part: Over the past 10 years, June has done fairly well, ranking fourth behind No. 1 November, No. 2 April and No. 3 July. Why this has happened is anyone’s guess.

“After the big bounce in late May, we wouldn’t be surprised at all if this recent strength continued into a potential summer rally,” comments Detrick. The market’s performance, following a 6.6% recovery last week in the S&P 500, broke a seven-week losing streak.

With 2022 as a midterm political year, the calculus differs from the usual dynamics. Elections, especially in such a fraught time as this one, capture a lot of public attention. Still, the link between politics and market performance is hard to pin down, as investor psychology is a murky and hard-to-measure phenomenon.

There’s little doubt that the midterm year is not a good one for equities. In a four-year presidential cycle, year two does the worst, eking out a 3.1% advance. That’s from Ned Davis Research, using the Dow Jones Industrial Average going back to 1900.

Many Wall Street experts have sought to explain the midyear curse for the market, or to dismiss it as pure coincidence. One argument in favor of the link is that all the hard votes affecting the economy take place in the first two years, with year two the repository of all the ill will these elicit.  Another theory: The controlling party usually loses congressional seats in the midterm election, making the future look less certain.

Oh, Swell: August Is the Worst Month for Stocks

Why June, Usually the 2nd Worst Month for Stocks, Is Doing Fine in 2018