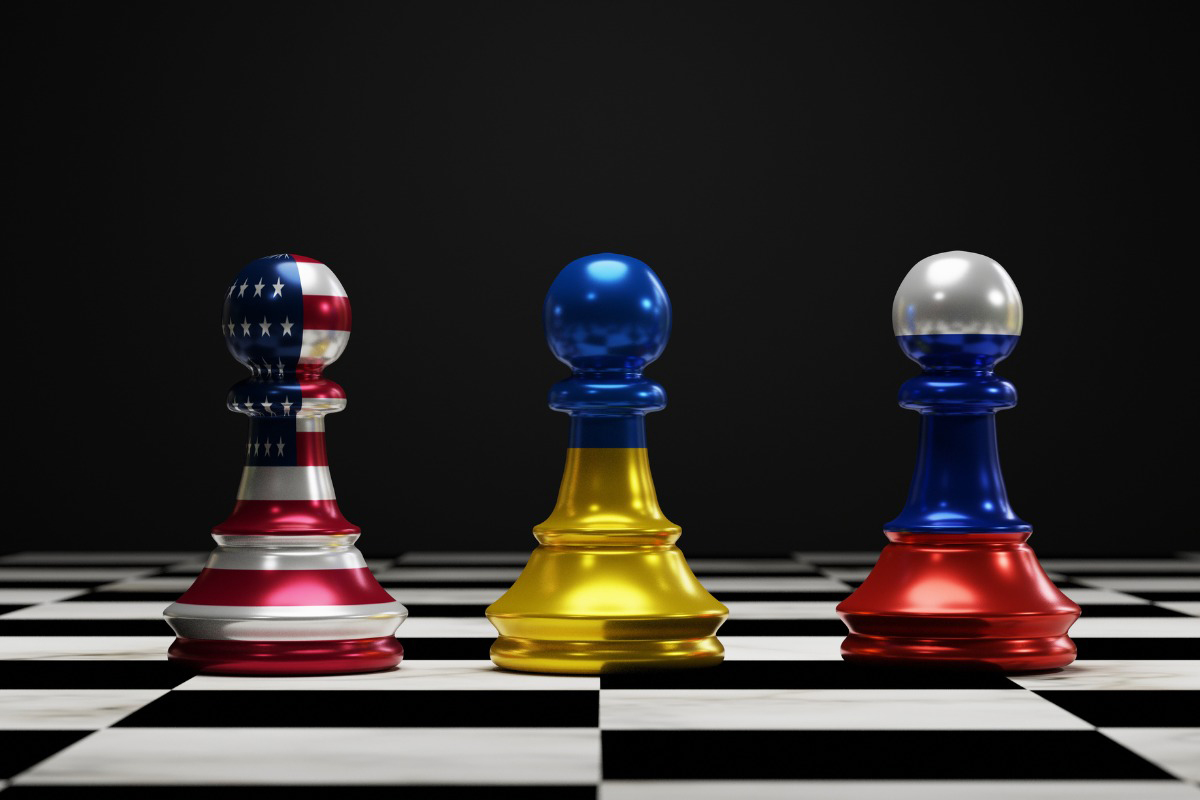 The Ukraine situation remains in flux. Russia claims it has withdrawn some of its troops from Ukraine’s border, and President Joe Biden says the threat remains. The stock market went for the more optimistic view on the crisis Tuesday, with the S&P 500 increasing by 1.6%.

If a war breaks out, though, what would its impact be on US stocks? Not that bad, says Ryan Detrick, LPL Financial’s chief market strategist. That’s apparently assuming that the US stays out of any fighting, which can hardly be guaranteed.

“As devastating as a major conflict could be between Russia and Ukraine, the truth is stocks likely will be able to withstand the geopolitical struggle,” Detrick explained in a research note. “In fact, looking back at other major geopolitical events throughout history reveals stocks usually take them as a nonevent.”

The majority of geopolitical events dating from World War II didn’t hurt stocks that much, “and any losses made up quite quickly,” he observed, looking at data partly provided by CFRA’s chief investment strategist, Sam Stovall.

Detrick cited President John F. Kennedy’s 1963 assassination as a prime example of this. “The next six months were one of the strongest and least volatile periods in stock market history, something no one could have ever expected that fateful day,” he said.

But the worst outcomes for the market, according to LPL’s own stats, is when an incident dragged the US into a war. That did not happen due to Kennedy’s slaying.

Biden has pledged that the US military wouldn’t get into combat with Russia over Ukraine. Still, he has sent forces into neighboring NATO countries (Ukraine isn’t part of NATO), and history also shows that in wartime, hotheaded mistakes can occur that widen a conflict.

The LPL study says that the average loss on the first day of an incident, going back to the Pearl Harbor attack in December 1941, was 1.1%, with the total drawdown being 4.6%. Over the past eight decades, stocks took 19.7 days to hit bottom and 43.2 days to recover, on average.

American involvement in actual fighting changes the calculus. The chief instance here was Pearl Harbor, where Japan destroyed a large part of the US Pacific fleet. The first day stock drop was 3.8% and the total was 19.6%. The market reached its lower limit in 143 days and needed 307 days—almost a year—to return to its previous perch.

This all came amid a horrendous conflict between the US and Japan, with America initially enduring defeat after defeat. This situation only turned around with the US naval victory in the Battle of Midway in June 1942.

The Iraqi invasion of Kuwait in August 1990 also embroiled US forces in a war. The first day’s market decrease was 1.1% and the total slide was 16.9%, bottoming after 71 days with 189 days to recover. This syncs up with the war’s timeline. After two months, US troops and their allies were setting up in adjacent Saudi Arabia, as confidence grew they would prevail. After six months, coalition forces had defeated Iraq and expelled its forces from Kuwait.

After the destruction of the World Trade Center and damage to the Pentagon from hijacked airliners, there were no other terror strikes. And by early October, the US and the British were bombing the Taliban, which harbored the al-Qaida terrorists, and assisting the Afghan Northern Alliance in its offensive against the jihadists. The Taliban were out of power by December.

How a Chinese Takeover of Taiwan Would Affect Investments