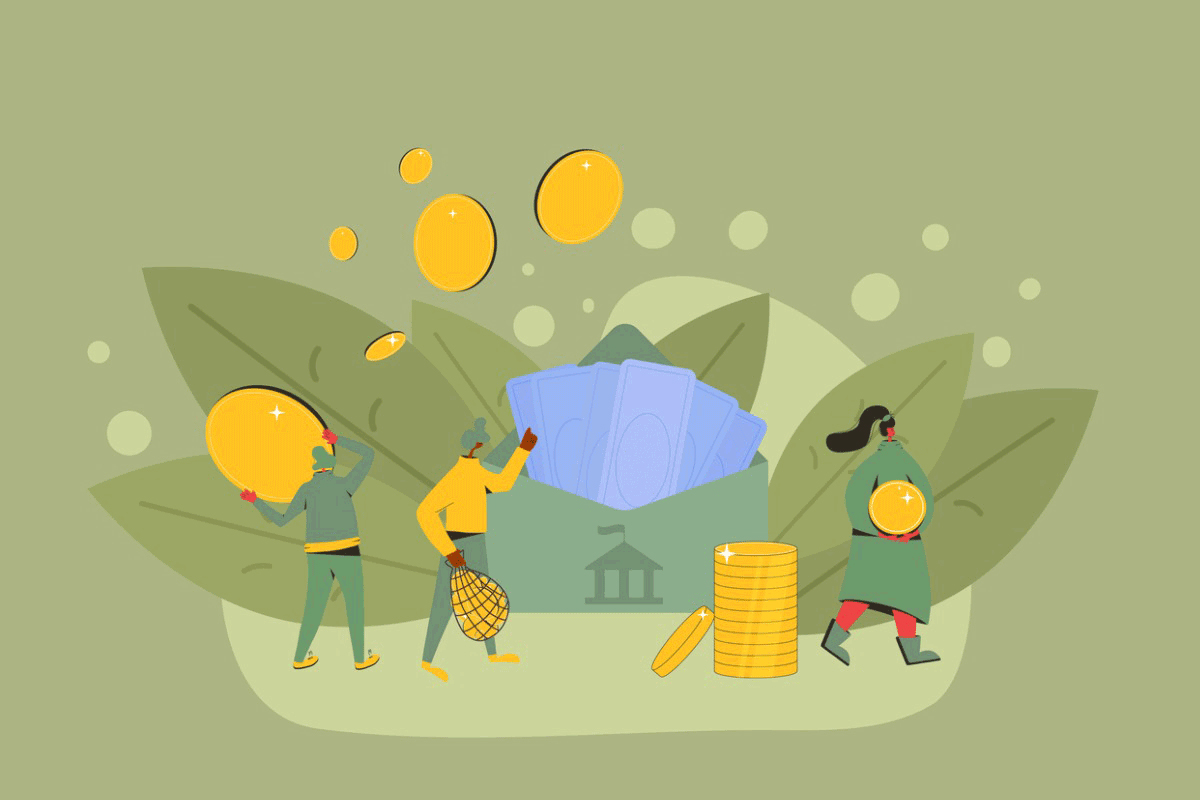 The GOP-run Kentucky state legislature has overridden Democratic Gov. Andy Beshear’s veto of a pension reform bill that will place new teachers in a hybrid pension plan that incorporates aspects of a defined contribution (DC) and a defined benefit (DB) plan.

Under House Bill 258, new teachers are required to contribute more to their retirement plans than current teachers do, and they will have to work for 30 years instead of 27 to earn their maximum benefits. The new rules will become effective at the beginning of 2022.

The bill had been passed by large majority of both chambers of the legislature earlier this year, with the House passing it by a vote of 68 to 28 and the Senate passing it by a count of 63 to 34. Because the state’s Republicans have a supermajority in both the House and Senate, they didn’t have much difficulty in overriding the veto, which was one of 24 vetoes passed down by Beshear, a Democrat, that were overridden in one day.

In vetoing the bill, Beshear said it “prospectively cuts teachers’ retirement benefits, which will impair the commonwealth’s ability to attract and retain teachers,” adding that “teachers deserve better than House Bill 258.”

Kentucky lawmakers have been trying for several years to get a statewide pension reform bill passed, most recently in 2018. The Kentucky Senate was rebuked by then–Attorney General Beshear and the state teachers’ associations after passing a pension reform bill that was tucked inside a sewage services bill without allowing the public to comment on it. Although the bill was signed into law by then-Gov. Matt Bevin, a Republican, the state’s Supreme Court eventually struck the law down, saying state lawmakers weren’t given a “fair opportunity” to consider the bill before it was voted on and passed.

According to an actuarial analysis summary by Cavanaugh Macdonald, the new tier of benefits introduced by the law significantly decreases employer costs during the projection period.

“As actuarially required contributions are made, the legacy plan will be more actuarially sound,” said the analysis. “At the same time, there is no impact on any current benefits or participation for any current member of TRS [the Kentucky Teachers’ Retirement System].” It also said that the legacy liability for current members should be paid off in 24 years.