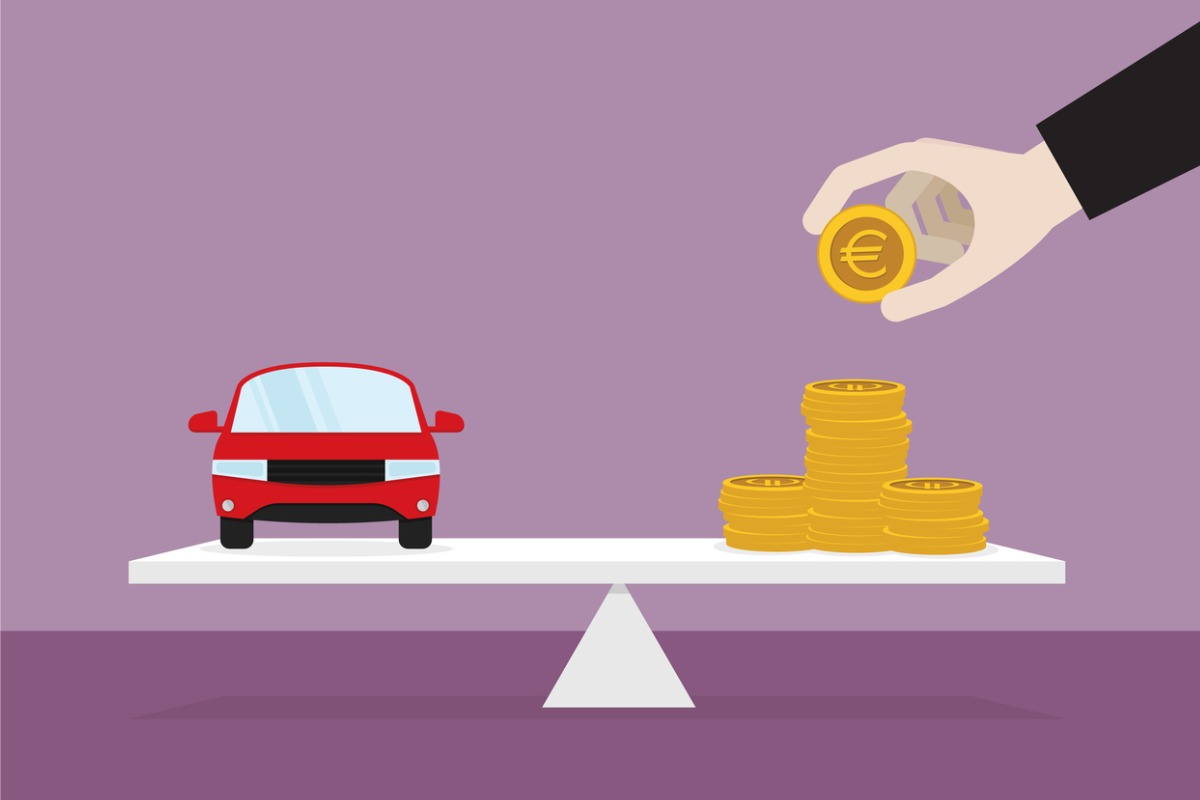 The spin-off IPO of luxury-car maker Porsche went off without a hitch late last month. The maker of the sporty 911 raised €9.4 billion (US$9.2 billion), with the 911 million shares it issued rising to €86 a share from the IPO price of €80.50 in its trading debut in Frankfurt, reachingThe value of the company at peak-trade neared market capitalization parity with its parent Volkswagen, which also includes in its portfolio Audi, Bentley, and Lamborghini. In accordance with the offering, Volkswagen will retain majority ownership in the luxury brand, which after listing became the fourth-largest automotive company by valuation after Volkswagen, Toyota and Tesla.

Marking Europe’s biggest IPO in over a decade, Volkswagen offered Porsche in a dual-class assembly. The offering allows the Porsche and Piëch families to maintain control and direct ownership of the automaker via a financial holding company. The entity, Porsche Automobil Holding SE, is also Volkswagen’s controlling shareholder with an ownership stake totaling over 53% of outstanding shares.

Sudhir Roc-Sennett, head of thought leadership & ESG at Vontobel Asset Management, said the Porsche offering differs from some of the tech IPOs that have also had dual-share classes. “Though European family-controlled companies, whether it be LVMH or Remy, have performed extremely well of recent, having a fully integrated subsidiary, coming public makes the offering much different,” Roc-Sennett said.

The IPO includes a structure which consists of 12.5% of IPO free-float. The plan sees Volkswagen sell 25% of its stake in Porsche, with that piece of equity split between non-voting preferred shares and ordinary voting shares, with the caveat being that only the family holding purchased voting stock in the new issue.

Roc-Sennett commented on the structure of the deal saying, “these companies are not separate, in the case of Volkswagen and Porsche, there is a much closer relationship than say Fiat & Ferrari, it’s a much more integrated business.”

The class structure, along with some governance questions, created some concern that the IPO would be under-subscribed due to the lack of democratic shares, though Roc-Sennett said, “the dual-share class structure was not impactful on subscriber demand. The negatives are outweighed by some serious proponents. The company is in a mega-cycle of demand, with a luxury brand, and it’s a high-end working sports vehicle, but not quite Ferrari. It was a good time for the family to offer the spin-off, as the market still values Ferrari as well as other peer automakers.”

Volkswagen plans to use funds raised in the IPO to invest in software and electric vehicle product as the auto industry takes center stage in the global energy transition. The firm plans for 80% of total cars produced to be electric vehicles by 2030.

Roc-Sennett stated, “the Porsche IPO is unusual, because none of the new cash raised went to the new entity which listed.” In December, Volkswagen will hold a shareholder vote on a special dividend which could see as much as 49% (€4.7 billion) of IPO proceeds go to shareholders of the parent Volkswagen.

The IPO marks the biggest in Germany since telecom service provider Deutsche Telekom listed in 1996. The offering comes after Porsche had a record year in 2021. In 2021, sales of the all-electric Taycan outpaced the classic 911 model, as Porsche sold over 300,000 cars worldwide. In as subscribers on the IPO were the state investment funds of Qatar, Norway, and Abu Dhabi. T. Rowe Price declined to comment about its participation in the IPO.

Formerly, the transferability of voting rights via share ownership was constituent to the underlying value in a company’s stock. However, in the past decade, participants have witnessed Wall Street become much more friendly to dual-class structures.

In 2017, Snap Inc., parent of mobile app Snapchat, offered itself with only non-voting stock. In that offering, there were three share classes, class A ordinary non-voting shares available in the offering and on the NYSE in secondary, class B reserved for executives and early investors which carry one vote, and Class C shares reserved for the co-founders of Snap which held 10 votes apiece. This structure allowed for co-founders of Snap to retain 88.5% of voting power after its’ offering.

More recently, in a vote approved by Shopify shareholders earlier this year, CEO and Founder Tobias Lütke was granted 40% of voting power through the creation of a new class B share, titled the “founder” share. This special share class gives Lütke voting and governance controls over the company until he decides to depart.

Activist investors generally proactively endorse shareholder democracy principles, where one share holds just one vote. As such, activists tend not to favor dual-share classes which divvy up the voting base of a company. On the other side of the coin, companies may elect to strategize and use dual share classes to protect themselves from activist investors and attempts at leveraged buyouts.

Roc-Sennett advises for multi-share class offerings that, “buyers must do their diligence evaluating the positive and negatives, any one investor should find that their priorities align with the controlling shareholder. It is best for investors and the controlling investors to have the same end goals.”

Proxy-advisory firms, like ISS, recommend that multi-class structure in corporate governance be utilized when an exceptional set of circumstances make it appropriate to do so in the underlying market of issuance.

Though dual-share classes have been deployed with varying degrees of success, concerns persist about Porsche among some investors due to the listing structure. The dual structure fails to make Porsche an independent brand, creating a governance environment that allots for group-based decision-making as opposed to letting Porsche decide what is best for itself, potentially limiting earnings and revenues in the future.

As for the future of similarly structured deals, Roc-Sennett imparted that, “perhaps an EV division or battery substitute production operation could spin-off in a similar way, though the way the offering was made was intrinsically catered to meet the facilities required by the controlling families of Porsche,” he continued, “corporations get these governance structures in place because you may need them to be in place in the future someday, not necessarily because they need the structure at the moment in which it’s constructed.”