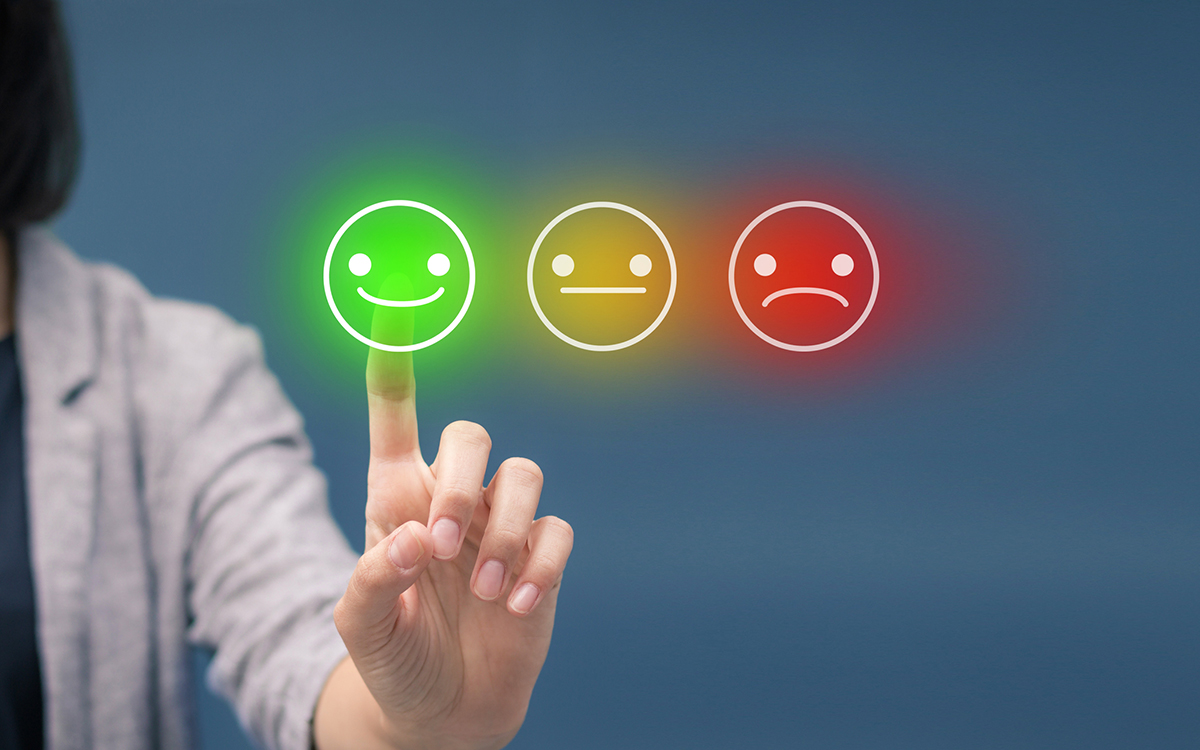 When the full scope of the COVID-19 pandemic was first being realized and markets began to tumble in March, the outlook for limited partners (LPs) was dreary, with deal-making and fundraising slowing down, and liquidity a major concern.

But thanks to lessons learned during the global financial crisis (GFC), a market rebound, and federal action, LPs are now more optimistic and feel they’re in a better place than they were six months ago. That was the general sentiment expressed by a panel of LP experts at EisnerAmper’s virtual Fifth Annual Alternative Investment Summit.

Haydel said the firm’s portfolio declined in the mid- to high single digits during the first quarter. But then, when the public markets and tech stocks rebounded during the second quarter, the portfolio was up close to 10%, leaving it essentially in the same place it was at the end of last year.

“I would imagine that we’re not that different than a lot of other portfolios out there, so I don’t see anything in the near term that is causing liquidity restraints,” Haydel said. “I think the question is: How long does the lockdown from COVID last and how severely are some of the underlying portfolio companies impacted?”

Haydel added that, “I feel like we’re in a good place right now as an LP community. … I’m feeling more optimistic than I did at the end of March.”

Jennifer Choi, managing director of the Institutional Limited Partners Association (ILPA), said she was expecting there would be liquidity pressures for ILPA’s members, which represent 550 institutional investors, particularly as there was as surge in capital calls during the first quarter.

“For some of our members, there were capital calls of historical levels,” Choi said. “But what we found was, by and large, LPs really did take lessons from the GFC.”

Choi said most LPs had established a flexibility in how they managed their allocations relative to the balance of a portfolio, and many even put in place their own lines of credit to insulate themselves from liquidity pressures.

“The impact on portfolios, while projected to be pretty severe, didn’t manifest … at least not to date,” said Choi. “LPs seem to have been well prepared.”

Wes Bradle, senior portfolio manager, private equity at the Florida State Board of Administration, credited quick action by the Fed for helping quell the liquidity issues for LPs. He noted that there are broad economic factors that affect liquidity, which then impact LP confidence. For example, he said it’s hard to make new commitments when gross domestic product (GDP) growth is negative, the public markets are down, and Treasury spreads are widening.

“With the Fed stepping in, liquidity all of sudden became available, public markets went up, and LPs became confident again,” he said, adding that for LPs to default on capital calls there would need to be a sustained downturn of six to 12 months, such as there was during the global financial crisis. “But with coronavirus, the rebound was just so quick it didn’t really materially impact LP liquidity.”

Haydel agreed with Bradle, saying it would take not just a recession, but the freezing of capital markets for LPs to default on capital calls.

“As long as capital markets are functioning, institutions will find a way to make good on capital calls,” she said. “I think you would really have to have close to a GFC to see folks really pull back.”