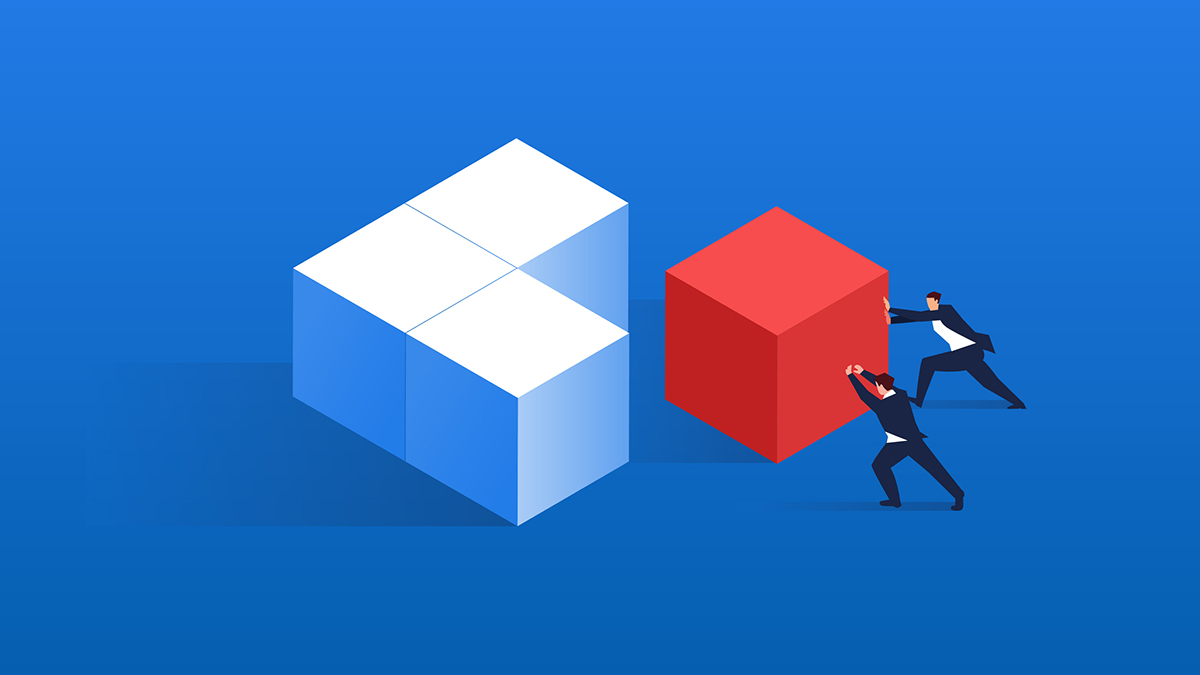 In 2007, Massachusetts mandated poor-performing local pension plans consolidate assets under the Pension Reserves Investment Management Board (PRIM). Over the next decade, 26 of them moved half of their funds or more to the state investment trust.

By 2016, the 26 plans collectively gained about $321 million, or about 7% of their total unfunded liability, according to a report released this week from Boston-based economic consulting firm Analysis Group.

Systems that switched funds to PRIM’s Pension Reserves Investment Trust (PRIT) gained annual gross returns of 8.9 basis points for every 10% of their assets transferred. Researchers reviewed data from 105 Massachusetts retirement systems from 2001 to 2016.

The findings confirmed for researchers that local systems in Massachusetts benefited substantially over the long term by transferring assets.

“There are still a number of local systems in Massachusetts that have not transferred their assets to the state-run PRIM. And so we think that many local systems could potentially benefit by doing so,” said Yao Lu, manager at Analysis Group and one of the authors of the report.

In total, of the 105 state retirement plans reviewed by researchers, 55 had more than 75% of their assets managed by PRIM by 2016, when including plans that made the switch during the 2001 to 2007 period before the mandate. Another 37 had less than 25% of their funds with the state administrator, including 13 plans that have ceded no assets.

The idea to consolidate pension plans under one umbrella has been controversial in the past. In 2007, critics argued that the mandate for underperforming systems in Massachusetts to cede control of their assets would take autonomy away from municipalities—and that their beneficiaries might have different risk tolerances and require custom investment strategies.

Meanwhile, supporters said the law would help increase investment returns for retirees, who can be assured their funds could access investment strategies, such as alternatives, that smaller institutional investors couldn’t. Assets would also be invested by a more highly skilled investment staff.

Researchers specified that the findings of the report are specific to Massachusetts. But Lu said other states with many funds could benefit from consolidation, depending on the strength of the state level administrator.

“We’re glad to see more clients investing with us because they see the added value PRIM brings,” a MassPRIM representative said in a statement in response to the report.

With an annualized 10-year return of 16.4% in private equity, PRIM also has the nation’s second-best performance in that asset class, according to a recent American Investment Council (AIC) study. The report found that national median for private equity, the best performing asset classes for public pensions, was 13.7% over the same time period.