Home > News > Risk > Look Sharpe, Says Goldman: Stocks That Thrive Amid Volatility Will Have a Good 2022 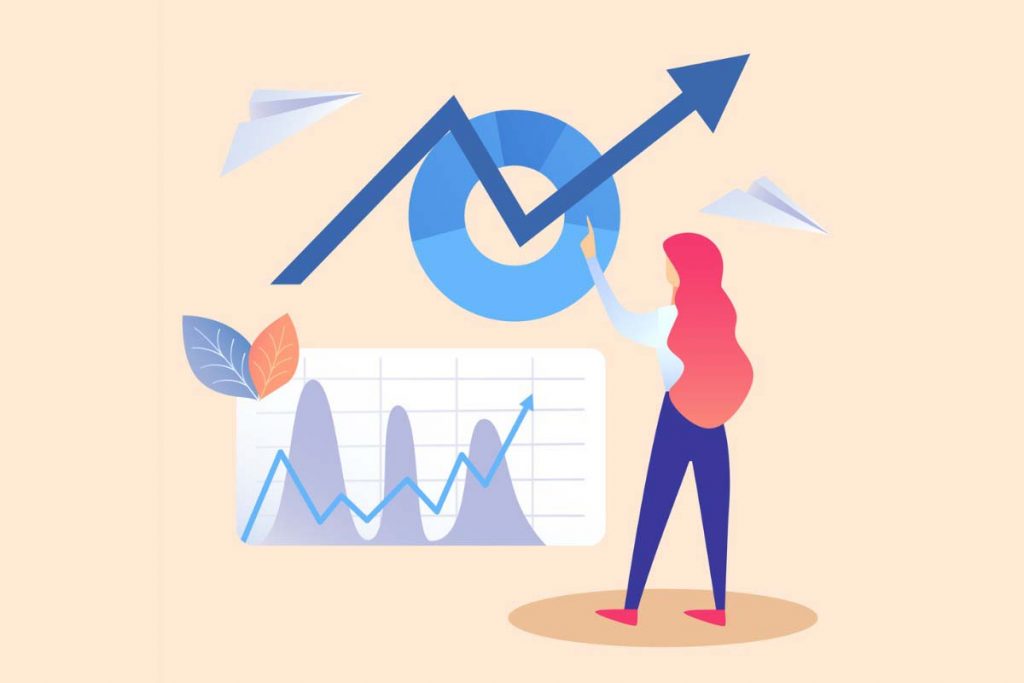 Volatility is back, and will keep rolling into the new year. That’s the forecast of Goldman Sachs, which has a strategy aimed at taking advantage of the situation.

The Wall Street titan’s approach is to favor a basket of 50 S&P 500 stocks with high Sharpe ratios—that is, a measurement of how they perform amid volatility. Named after William Sharpe, a Nobel laureate economist, the gauge is useful in finding stocks with the best risk-adjusted returns.

While Goldman’s Sharpe-centric basket hasn’t done very well this year, due to its tilt toward out-of-favor value stocks, its future looks much brighter. That’s the take of the firm’s chief US equity strategist, David Kostin. Higher interest rates and slower growth expected in 2022 will favor the Sharpe list, he wrote in a research note.

These conditions are a recipe for more volatility ahead, in his view. Until recently, the CBOE Volatility Index, or VIX, had stayed in the teens for much of this year. But as pandemic fears and other problems unsettled the market, the VIX pushed over 20 in late November and reached 31 two weeks ago. By Wednesday, it had settled back to 18, although Kostin believes more ferment awaits in the coming year that will once more kick it aloft.

Since 1999, the Goldman Sharpe basket has outperformed the S&P 500 two-thirds of the time over six-month periods, with an average excess return of almost 2.4 percentage points annually over the market index, Goldman said. From June through November, though, the Goldman collection had its worst showing ever, lagging by 4 percentage points.

But next year, Kostin declared, watch the Sharpe roster rock. The median basket stock is expected to return more than double what the median S&P 500 company does (32% versus 12%) with only slightly higher risk, his report stated.

“Going forward, the combination of rising rates but decelerating growth suggests factor volatility should continue,” Kostin wrote. And to him, the antidote for that is the firm’s high Sharpe ratio basket, “as it contains stocks with the highest prospective risk-adjusted returns.”

A lot of Wall Street types are underestimating the potential of Goldman’s Sharpe stocks, in Kostin’s view. Nevertheless, he wrote, “many of these stocks have significant upside to consensus price targets, given analysts may be reluctant to change their forecasts.”

Prominent on Goldman’s roster is Alaska Air Group, whose stock has enjoyed a bit of a comeback. It was in the red, down 5.6% for 2021 as of last week, then rose and now is essentially flat for the year. This comes amid a rebound in air travel and the carrier’s return to profitability in the third quarter. It has eclipsed the rest of the air travel sector: The exchange-traded fund (ETF) that tracks the airline industry is off 1.3%.

Another stock hard-hit by COVID-19 and on the Sharpe list is Penn National Gaming, which operates casinos and racetracks and has struggled amid its re-opening. Its latest quarterly earnings were below the year-before levels, missing forecasts. The stock has dipped 41% this year.

Another list constituent: T-Mobile, which is lagging in the race to sign up new cellphone subscribers behind its larger rivals, AT&T and Verizon. A disappointing recent quarter and a massive hack of the company’s customer records haven’t helped it. The wireless company, a subsidiary of European telecom giant Deutsche Telekom, has argued that its competitors will flag in their zest for new sign-ups. The stock is down 10.5% year to date.

Look Out: Higher Volatility Is Gonna Hit US, UBS Says

Pension Debt Expected to Surge Due to COVID-19 Volatility

Look Out, Volatility May Be Making a Comeback

« The Case for Why REITs Will Continue to Do Well