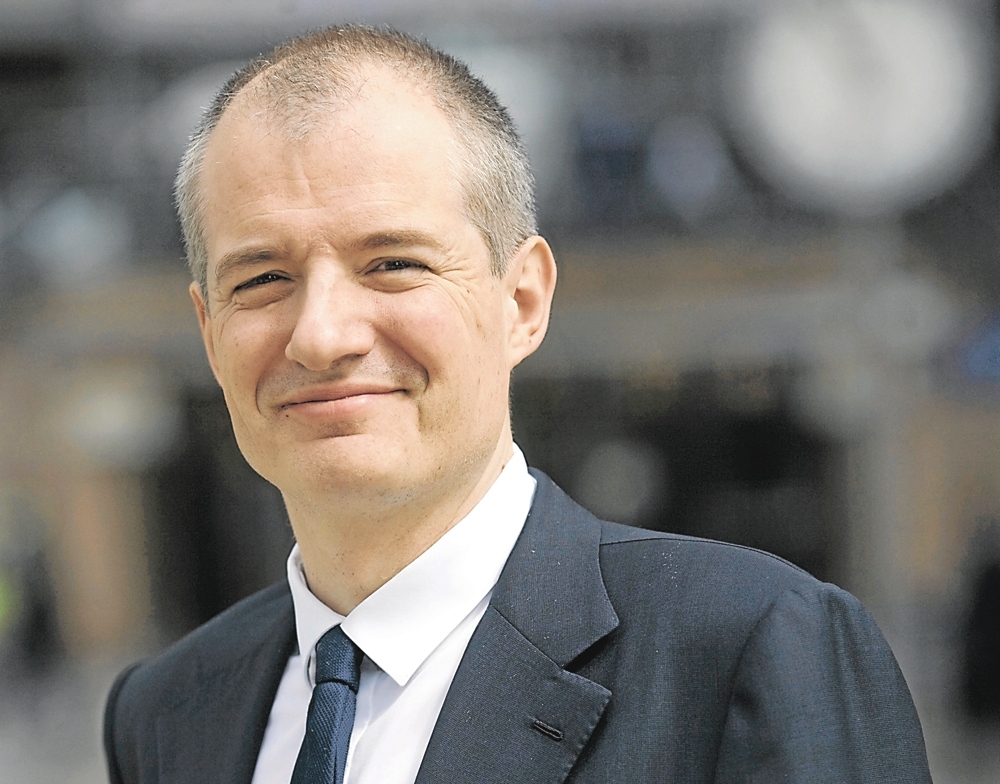 Manny Roman, who will lead PIMCO from November 1.PIMCO has appointed Man Group chief Manny Roman as its next CEO, effective November 1.

Roman will succeed Douglas Hodge, who has led the Newport Beach, California-based company since 2014. Hodge will become managing director and senior advisor, PIMCO said in a statement.

The appointment indicates a shift back towards PIMCO’s traditional core focus on fixed income. In this morning’s statement, PIMCO referred to Roman’s “expertise in fixed income” during his 30-year career in financial services.

“PIMCO has become the global leader in active management of fixed income by seeking to provide investors with innovative solutions as the global markets change,” said Hodge. “As the asset management industry continues to evolve, Manny will bring new perspectives to PIMCO’s leadership team and add his unique talents to our already successful firm and I look forward to working with him.”

Roman joined Man Group in 2010 following the fund manager’s acquisition of GLG, and was appointed president in 2012. He became CEO the next year. At GLG Roman was co-CEO for five years, and previously held senior roles at Goldman Sachs.

Man Group announced this morning that Luke Ellis will succeed Roman as its CEO from September 1. Ellis is currently president of the company, which manages $78.6 billion.

PIMCO’s outgoing CEO Hodge was responsible for steering the company through its toughest period following the shock exit of Bill Gross in September 2014, and ex-CEO Mohamed El-Erian a few months earlier. Chief Economist Paul McCulley left the firm in 2015 after working there on-and-off since 1990.

In a separate announcement earlier this week, PIMCO made two additions to its senior portfolio management staff.

Ivascyn said Luk’s and Wilding’s hires were examples of the “top industry talent” PIMCO has added to its roster, adding that the firm has hired more than 140 new employees globally so far in 2016.

Related: After Two Years of Upheaval, PIMCO’s Path to Recovery & Fade to Black