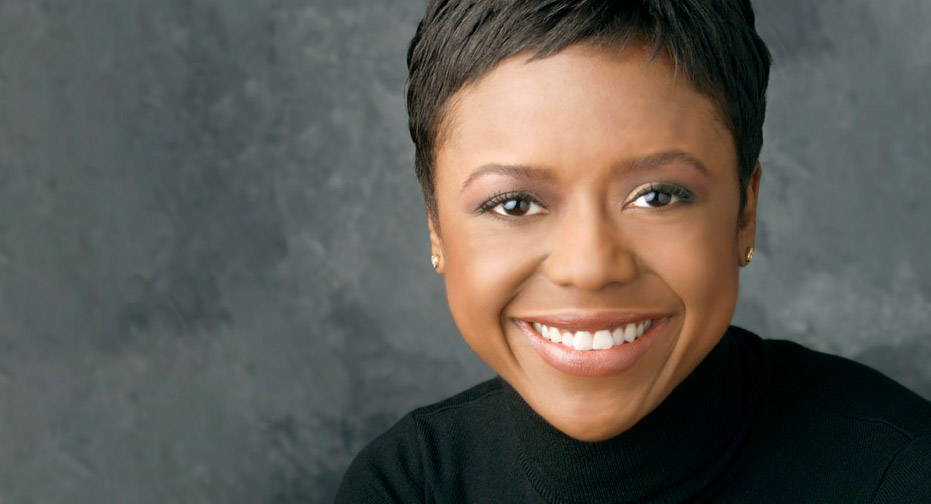 In 2014, Mellody Hobson pushed for a sea change, calling for more diversity and more opportunities for minorities in all positions, including those of leadership, with the TED talk:  Color Blind or Color Brave. It was very well received, with 3.9 million views. In 2015, Time magazine named her as one of the 100 Most Influential People in the world.

But Hobson wasn’t always the star-studded celebrity investor she is now. She started life humbly, as the youngest of six children, seeking opportunities. Upon achieving her way into Princeton University, Hobson met John W. Rogers, Jr., an alumnus who founded the Ariel Investments firm, one of the largest African American money management and mutual fund firms in the United States. She interned for his firm during her sophomore summer, after which he made her a key introduction to the firm T. Rowe Price, where she became the first research undergrad intern, studying under the famous portfolio manager, Jack LaPorte.

In her senior year, she returned to work for Ariel in Chicago as its 18th employee and, as the firm grew, rose through the ranks to become its co-CEO and president. She now leads Ariel’s strategic planning and serves as chairman of Ariel Investment Trust’s board of trustees. As former chairwoman of DreamWorks Animation, she helped negotiate the acquisition of DreamWorks Animation by NBCUniversal in August 2016. She currently serves on the boards of Starbucks Corporation; JPMorgan Chase; and   Quibi, a short-form video content company. She married film maker George Lucas in 2013 and has become a nationally recognized voice on financial literacy and investor education.

We checked in with Hobson this week for a conversation about what can be done to increase diversity within the industry.

CIO: There is so much going on right now that indicates a need for change. Reverend Al Sharpton recently wrote a letter to Princeton and other Ivies, demanding more diversity in their endowment offices. Then an African American man was able to post a video during which an investment firm employee was acting with obvious racial prejudice, threatening to lie about his intentions to the police while she was walking her dog. Within the same month, another black man was murdered by police, inciting riots across the country. Disturbing events can create a perfect instrument for change, but where would that change begin and what would be the best way for it to perhaps start to happen and gain momentum?

CIO: And this is as a result of the law change, of the Civil Rights Act?

CIO: People are talking about pulling their money from firms to make a statement, voting with their dollars. Is that the answer to getting more diversity at traditional firms?

CIO: Up until this point with COVID-19, people were just focused on getting back to work, getting their offices up to snuff. Diversity was a conversation that may have gotten lost, but there are so many studies that point to diversification for returns…

“
COVID put half of black America out of work … You have people who are dramatically underemployed.
”

CIO: And when you’re talking about the Rooney Rule (where there is no hiring quota or hiring preference given to minorities, only an interviewing quota) — should there be a quota for hiring minority candidates in finance?

CIO: What would be a reasonable target?

CIO: Some say the pipeline is broken since we don’t have enough minority candidates in Ivy-league schools and the financial firms pluck from the Ivy leagues.

CIO: At Ariel you have made a noticeable effort in having minorities working in finance. How have you developed your pipeline?

CIO: I remember the resume study which used identical resumes, except for names — some were cultural, some were typically what they called “white names.” It proved resumes with white names were 50% more likely to be called for interviews.

Now people are saying that maybe the answer is mentoring. But then studies show that white men dominate the industry and they are more comfortable mentoring people who look like them, including race and gender, so that also leaves women out of the equation. What would be the best practice there? What would be the best approach to get people to mentor people out of their comfort zone?

“
It’s super simple. You get what you incent.
So, let’s just make it about cold, hard cash.
”

CIO: And you’re saying this with an eye toward the studies about workforces that lack diversity not doing as well, correct?

CIO: What’s happening? Will money move the world? Will there be encouragement to not own a racially charged stock or companies? Will the needle be moved? What industries will be called out: industries that mistreat minorities? That make a profit off of incarcerated minorities? Companies that ignore black women? That discriminate?

CIO: Do you have any last words of advice to CIOs and allocators?