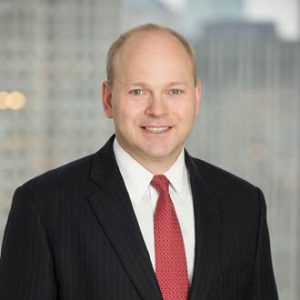 In addition, Mercer’s global health business will be co-led by Martine Ferland, president, Europe and Pacific, and Ken Haderer, president, North America. John Deegan, International MercerMarsh Benefits leader, will now report to Ferland, while Sharon Cunninghis, head of US Health, will continue to report to Haderer.

“Moving from strength to strength, these changes will continue to drive Mercer’s growth agenda,” Julio A. Portalatin, president and CEO of Mercer, said in a statement. “These proven leaders have the vision and insight needed to lead our business forward in times of rapid change at the global, regional, and local level. We thank Jacques for his years of leadership and congratulate Rich, Martine, and Ken on their expanded leadership roles.”

Goulet will begin a new role January 15, 2018, as president of Sun Life Financial Canada. Nuzum was previously the Wealth Leader for Mercer’s Growth Markets Region, where he led Mercer’s retirement and investments businesses across Africa, Asia, Latin America, and the Middle East.