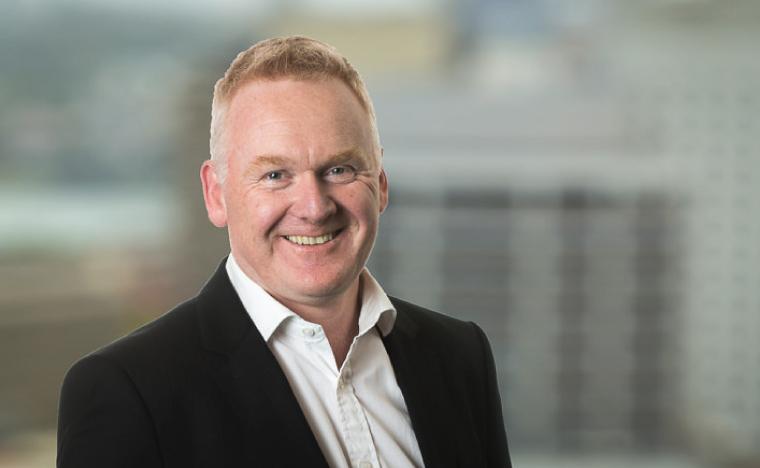 Scott Cameron will be the new chief executive officer for Equipsuper and Catholic Super as the two Australian funds are set to merge.

Cameron will start in September, leaving his CEO post at the Melbourne-based stock transfer firm Computershare. The new merged company will officially start operating as such in October. For the monthlong interim, he will run both plans.

“This is a time of rapid transformation for the superannuation industry, with aggregation, increased efficiencies, and great potential for the application of new technologies,” he said.

The plans are joining as Australia’s government called for the consolidation of the superannuation industry earlier in the year. Since then, other funds, such as First State Super and VicSuper, have chosen to merge for various reasons. Some want to become that much bigger overnight while cutting costs, others simply want better returns by merging with larger, better-performing supers.

Equip and Catholic are looking to do both, as Equipsuper Chair Andrew Fairley said the new organizational structure “will drive stronger performance through efficiencies and scale of investments,” when plans to merge were announced in May.

When the two supers seal the deal, they will manage A$26 billion ($17.5 billion) in pension assets, making the new organization Australia’s 10th-largest non-profit superannuation.

Fairley said Cameron’s experience “in bringing diverse businesses together” was what got him the job. “His experience of digital and advanced technology will also be an invaluable asset to the growth of the new combined fund,” he said.

A superannuation fund invests a nation’s pension assets for an entire sector, such as health care or labor workers.