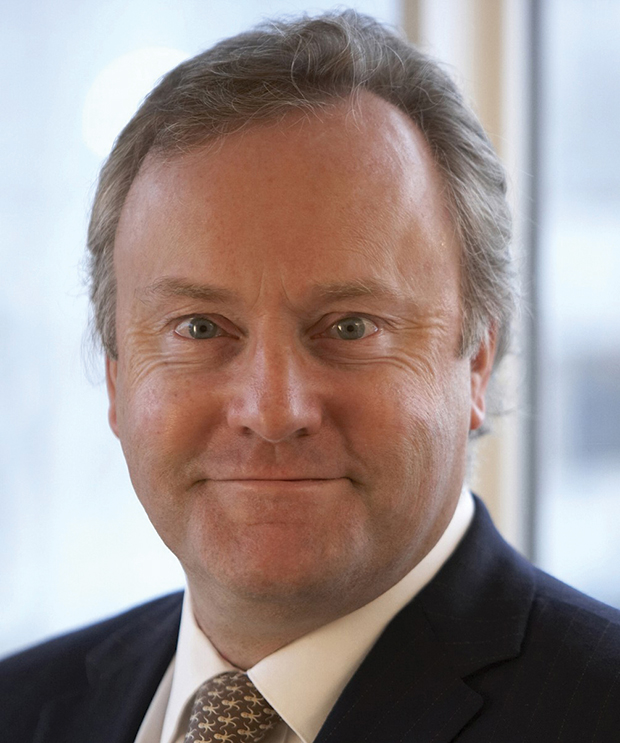 In the 1950s and 1960s, Harry Markowitz and Bill Sharpe set the scene for portfolio management as we know it today. The economists won a Nobel Prize for their efforts; their work was a giant step forward for its time.

But since then, the exponential growth in computing power—as predicted by Intel founder Gordon Moore in his 1965 paper—has the potential to revolutionise our understanding of risk and the way we manage it. It has exposed the investment management industry’s dangerously oversimplified view of what risk really is.

“Moore’s Law,” as it has come to be known, has given us the power to make another step change in our understanding of risk and return. In the future, successful asset owners and asset managers are going to listen to Albert Einstein’s advice that we should always make things as simple as we can—but no simpler. They will acknowledge:

Markowitz’s 1952 work, “Portfolio Selection,” introduced the concept of mean-variance efficient portfolios, where risk was defined as the volatility (standard deviation) of returns. An efficient portfolio was one that gave the highest return for a given level of risk. All this was well and good in theory, but it was impossible to implement at the time: We simply did not have the computing power to handle the large scale matrices of returns, volatilities, and correlations involved.

Sharpe published his seminal paper on the Capital Asset Pricing Model in 1964. The ideas set out finally made the concepts of Markowitz’s work tractable. Sharpe made the entirely plausible assumption that return and risk were linearly correlated. After all, why would an investor accept higher volatility if it was not compensated by higher return? This simple idea allowed Sharpe to introduce a single risk measure—beta, the volatility of an asset relative to the market. In so doing, the computational limitations of Markowitz model were overcome.

Falling out of this work were two other conclusions: Returns should be independent and identically distributed or follow a normal distribution, and the market portfolio provided the highest possible return-to-risk ratio.

As Moore’s Law rolled forward, not only did computing power grow exponentially, but so did the data we had on stock prices and markets. This allowed us to test Sharpe’s assumptions. We found that returns and volatility were not linearly related, returns were not independent, and distributions were not normal.

All of Sharpe’s key assumptions were wrong. That does not mean that the market portfolio is easy to beat. It isn’t. We still have the truism that the return to all investors is the market return minus costs. Investors as a whole must earn less than the market.

That returns are not normally distributed, but fat-tailed, means we should expect outlier returns or tail events to be far more common than we would expect from an efficient market as described by Markowitz and Sharpe. To our cost, we have experienced exactly that.

If our regulators allow us, the smart part of the industry will start to act in a counter-cyclical fashion. That, after all, is how you buy low and sell dear. To do that, asset owners and asset managers will need to reorganise themselves and adopt a different governance model. Market-related benchmarks will become secondary. Real-world outcome benchmarks will take centre stage. That should be welcomed by asset owners and managers alike.

Alan Brown is the former Group CIO of Schroders.

« How Not to Fall Prey to the Flash Boys