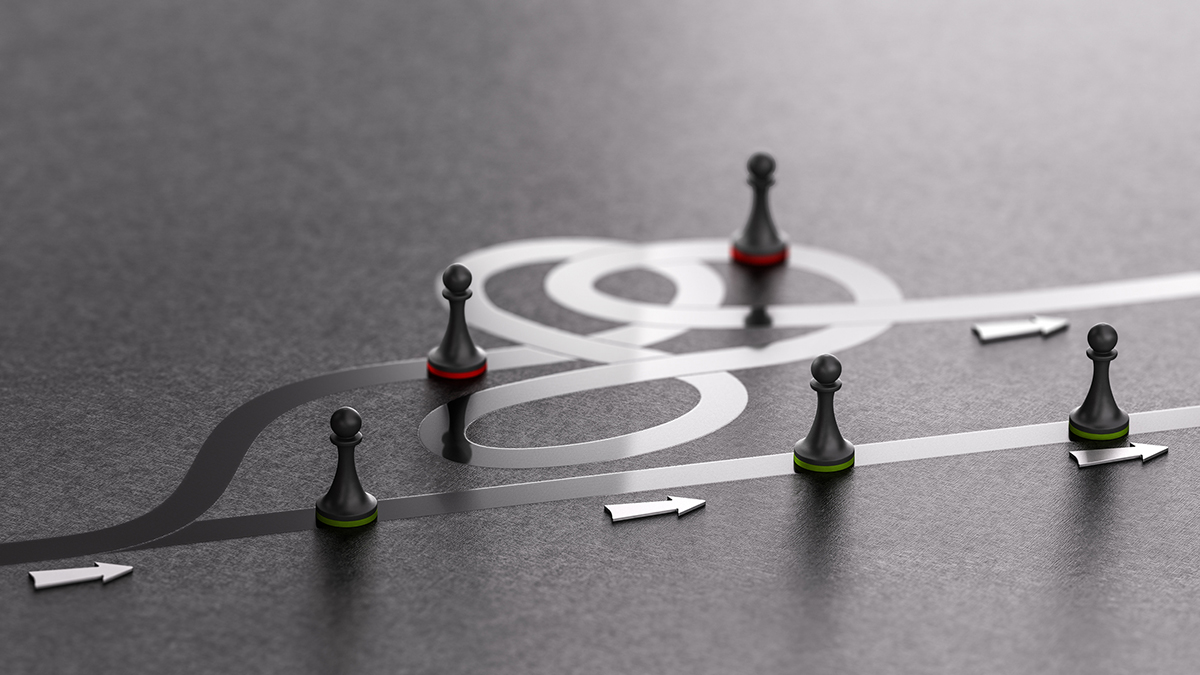 Mubadala has also taken a minority equity interest of less than 10% in the Menlo Park, California-based private equity fund, the firms said Wednesday. The Abu Dhabi fund bought the interest from investor Neuberger Berman’s subsidiary Dyal, which first acquired the stake in 2016 and plans to retain about half its original investment.

“Our goal is to be well-positioned to take advantage of this accelerated digital transformation and its potential, and we believe Silver Lake is the right partner and that this is an optimal structure for us,” Mubadala Managing Director and Chief Executive Officer Khaldoon Al Mubarak said in a statement.

The pair previously worked together on other investments, such as Alphabet’s “moonshot” driverless car company Waymo and the India-based digital services company Jio Platforms.

The US$232 billion Mubadala fund has significant stakes in other technology firms. It recently took a controlling stake in biopharmaceuticals company PCI Pharma Services.

And in 2007, it took a significant stake in American semiconductor company Advanced Micro Devices (AMD). Later, it formed, and currently owns, California-based semiconductor GlobalFoundries, which it created after separating the business from the manufacturing arm of AMD.