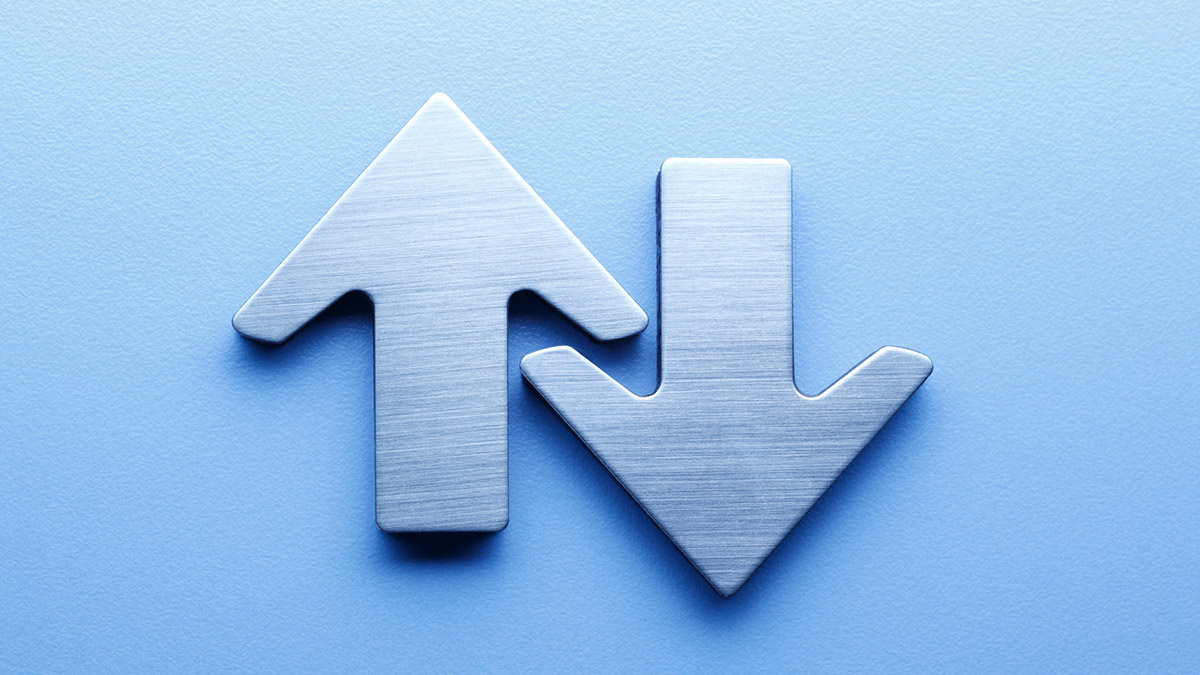 Increased market volatility has led to dramatic swings in the funded levels for most US multiemployer pension plans over the past six months, according to consulting firm Milliman.

Milliman noted that although all pension plans absorb market gains and losses over time, extreme market movements just before a plan’s measurement date can have a significant impact on its funding position and annual Pension Protection Act (PPA) zone status.

“The past six months have demonstrated why measurement dates matter,” Nina Lantz, a principal and consulting actuary at Milliman and co-author of the MPFS, said in a statement. Lantz added that while the firm’s year-to-date loss on its simplified portfolio is now 1.3%, the loss was approximately 13.4% as of March 31.

“So the 70 plans in the MPFS with that [March 31] year-end date will complete their annual valuations and zone certifications when 2020 asset values are at their lowest for the year so far,” Lantz said. “This will unfortunately affect their funding position and zone status, despite the current market recovery in Q2 2020.”

Milliman estimates that the plans’ funding shortfall as of March 31 was approximately $200 billion with a funded status of 72%. It also said that plans in critical and declining status continue to see their funded statuses erode over time despite the market’s recovery. The firm attributed this to shifts in policy to invest in safer, lower-returning assets to try to preserve capital for as long as possible. It also said the funded percentage of noncritical and declining plans continues to be “almost entirely driven by investment performance.”

With Congress passing stimulus legislation to help the economy and provide financial assistance to unemployed Americans, Milliman said “the plight of multiemployer plans” has not gone unnoticed, with the House passing the Health and Economic Recovery Omnibus Emergency Solutions (HEROES) Act, which contains proposals to address the challenges for multiemployer plans.

“The market volatility associated with the COVID-19 pandemic and the slow and inconsistent nature of states reopening from the shutdown leaves the future of multiemployer plans in a tenuous position,” said Milliman in its June MPFS. “The last six months have been extremely turbulent and, while the market has recovered some, there remains considerable economic and political uncertainty ahead.”

Over 100 Multiemployer Pension Plans May Fail Within 20 Years

« BofA: The 3 Market Risks You Haven’t Thought About