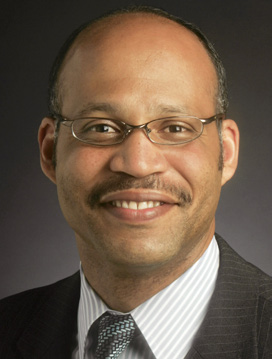 Graham has worked for Nationwide for nearly 12 years as a portfolio manager focused on alternative investments. In the newly created CIO position, he will oversee the company’s retail, variable insurance and retirement products, as well as Nationwide’s asset allocation and portfolio construction.

“We’re extremely excited to have Chris transition to his new position,” said Mike Spangler, president of Nationwide Funds. “He has gained an reputation as a strong collaborator with expertise in portfolio and risk management, which will be beneficial to the strong relationships we’ve established with our subadvisors and firm partners.”

Nationwide oversaw $197.1 billion as of fiscal year 2015, including assets in insurance, retirement funds, and banking.

Prior to joining Nationwide, Graham served as a private wealth consultant. He holds a bachelor’s degree in finance from Hampton University and an MBA from the University of Pennsylvania’s Wharton School.