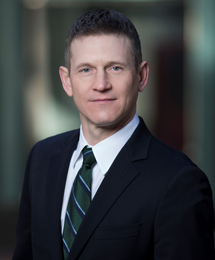 Prior to his start date with the California fund, Miller was the senior investment officer of the $3 billion San Jose Police & Fire Department Retirement Plan and the $2 billion San Jose Federated City Employees’ Retirement System. Miller served as interim CIO of both retirement plans until recently due to former CIO Arn C. Andrews’ May 2017 jump to assistant town manager of Los Gatos, California. In January, the San Jose pension plans had brought on Prahu Palani as CIO.

Miller, who was appointed as CIO on April 12, will oversee the entirety of the Kern County fund’s investment program and assume responsibility for its investment policies and objectives. Kern is one of California’s biggest counties and one of the nation’s largest farming areas. It also encompasses the Bakersfield area.

Since Tirp’s departure, the Kern County fund had been utilizing consultants Verus Advisory and Albourne America for help with its investment decisions as the former CIO was the fund’s one-man investment team.