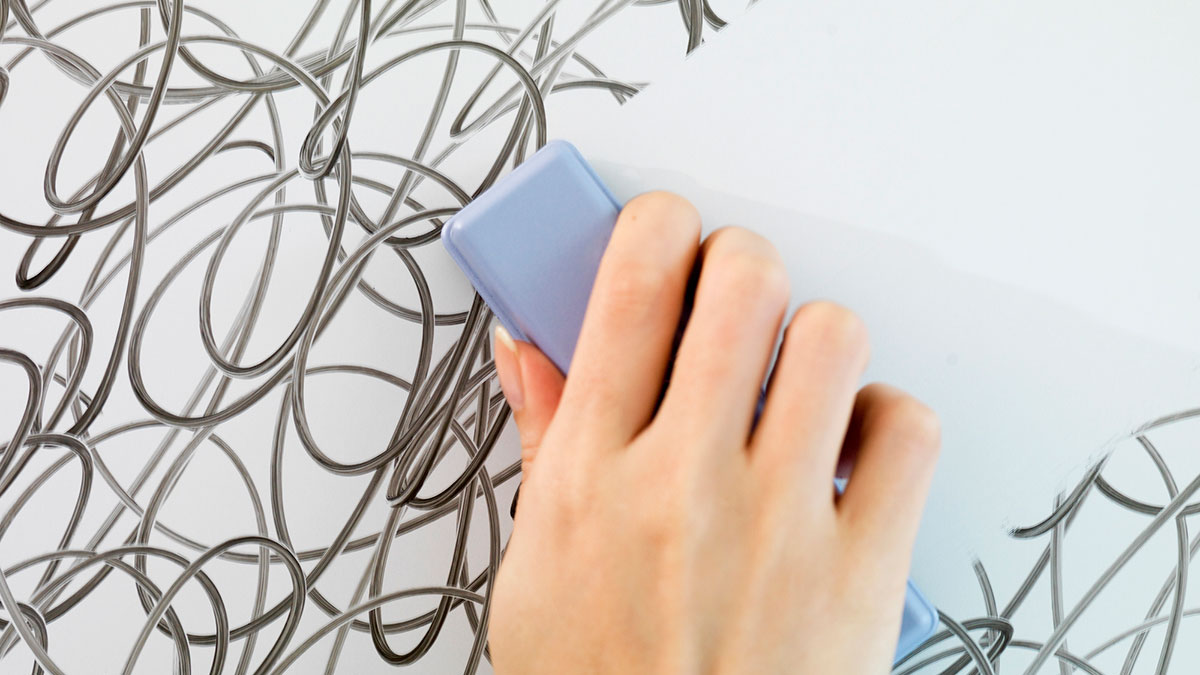 McClatchy, which said it will remain a whole company after restructuring its debt and pension obligations, will transition out of Chapter 11 protection in the third quarter, the company said Sunday.

“Our aim was to permanently address both the company’s legacy debt and pension obligations and strengthen our balance sheet in order to provide greater certainty and stability to the wider group of our colleagues and stakeholders who benefit from a restructured McClatchy,” Craig Forman, president and chief executive of McClatchy, said in a statement.

“We’re pleased that Chatham and the supportive secured first-lien creditors believe in our business and our mission and are helping to achieve these goals,” Forman added.

Terms of the deal were not disclosed. Stock price for McClatchy is up 4% to just 13 cents per share since trading closed on Friday.

McClatchy, the second largest local newspaper company in the US, owns media companies across 30 communities. It owns notable titles, such as the Miami Herald, which recently won praise and a 2018 Polk Award for its coverage of the Jeffrey Epstein scandal.

But its pension deficit had pushed the company into bankruptcy. In December, the newspaper company had $535 million in pension and post-retirement obligations, according to filings. It held roughly $115 million in assets.

Chatham also owns American Media, which publishes the National Enquirer. It also has a majority stake in Postmedia Network Canada, the largest news publisher of daily newspapers in Canada.

The agreement is subject to court confirmation, expected this month.