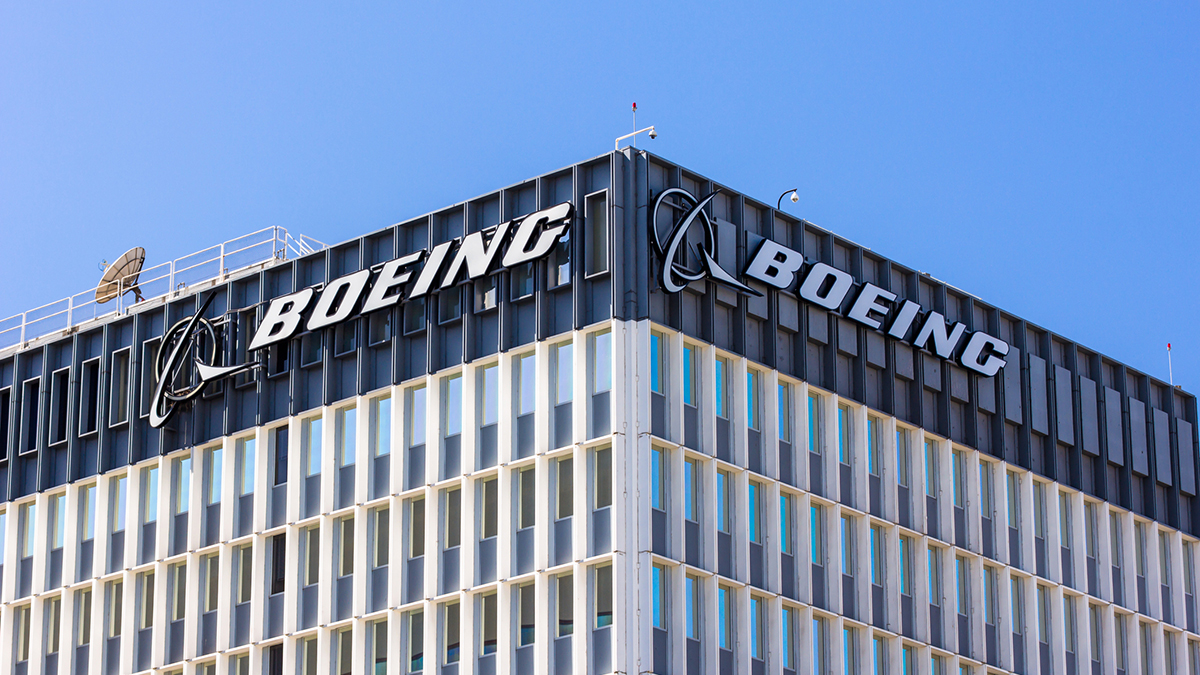 New York’s comptroller, who oversees its State Common Retirement Fund, and the Fire and Police Pension Association of Colorado (FPPAC) have been appointed co-lead plaintiffs suing Boeing for failing to monitor the safety of its 737 MAX airplanes.

The two, which together hold around $200 million worth of Boeing stock, were chosen by a Delaware judge from a number of different investors that are all seeking damages from the world’s largest aerospace company, according to the complaint. They allege that current and former Boeing board members and executives breached their fiduciary duty by repeatedly ignoring safety issues until they were “no longer even a topic of discussion in board meetings.”

Among the signs that board members purportedly disregarded? In 2013, the Federal Aviation Administration grounded an entire class of airplanes—the 787 Dreamliners—for the first time in more than 30 years after a series of battery fires. In 2014, the National Transportation Safety Board said a Boeing 777 crash in 2013 was due to automated systems Boeing did not fully explain in its training manuals. That same year, an investigation found that Qatar Airways was not accepting 787 Dreamliners because of safety concerns.

Inattention to safety around the newly automated software resulted in the fatal crashes around the Boeing 737 MAX, the suit alleged.  Two crashes not even five months apart killed 346 passengers. In October 2018, Lion Air Flight 610 fell into the Java Sea and 189 passengers and crew died. In March 2019, Ethiopian Airlines Flight 302 went down six minutes after takeoff and left no survivors.

Regardless, Boeing’s then-CEO and Chairman Dennis A. Muilenburg repeatedly denied to board members and the public that there were any safety issues, the suit said. After the 2018 Lion Air crash, the plaintiffs contended that he unfairly collected unvested equity-based compensation of more than $38 million.

That led to what plaintiffs called an “epochal corporate governance catastrophe.”

“Board members and top executives failed in their responsibility to heed the warning signs, leaving Boeing’s finances severely damaged and its once-proud reputation in tatters,” New York State Comptroller Thomas DiNapoli said in a statement.

“As co-lead plaintiff with our partners, we look forward to this opportunity to hold the company leadership accountable for their derogation of duty to the company and indifference to public safety,” he added.

“We are determined and ready to pursue claims of malfeasance against the officers and directors of Boeing,” Dan Slack, executive director of the FPPAC, added in a statement.

Other changes that led to the erosion of corporate culture, the suit stated, include the 1997 acquisition of McDonnell Douglas, another aerospace company, headed by Harry Stonecipher, who became the new president of Boeing. The suit said that he helped shift the corporate culture to profits-first, moving the corporate headquarters to Chicago, away from its long-time home in Seattle “to escape the influence of the resident flight engineers.”

Boeing stock took a while to be affected. But as the pressure on the company mounted, it began sliding in February 2019, when it was at a peak of $440 a share. It stabilized at around $340 per share in February 2020 before the pandemic crushed markets. The stock is now roughly half that level, at just $170.

As of March, the New York pension fund, the third-largest in the nation, listed about $194 billion in assets. The Colorado fund had about $6 billion.