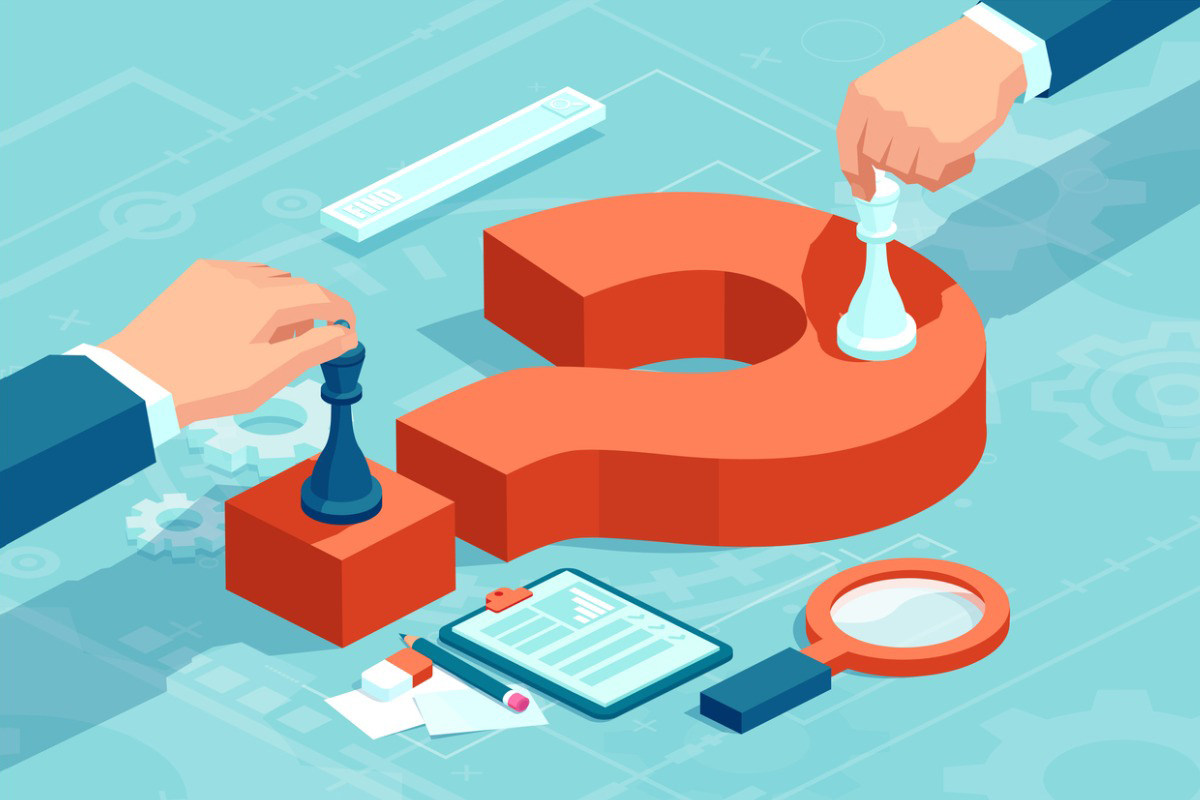 DiNapoli, who is the sole trustee of the state’s pension fund, filed shareholder proposals with seven companies, calling on them to disclose their direct and indirect spending on political causes, and with two others, demanding they adopt a new policy before making political contributions to third-party organizations.

“The divisiveness in American political discourse has magnified significant risks for corporations that contribute to political causes,” DiNapoli said in a statement. “It raises the question of whether any corporate political donations are in shareholders’ interests. At a minimum, companies should voluntarily disclose how much and where they are putting their resources.”

The proposals for Caesars Entertainment, Match Group, Penn Entertainment, SoFi Technologies, Warner Bros. Discovery, Zillow Group and Zoom Video Communications, ask the companies to publicly report monetary and non-monetary contributions and expenditures, both direct and indirect, to any campaign for or against a candidate, or to influence public opinion related to an election or referendum. The companies are being asked to disclose all of their electoral spending, including payments to trade associations and other tax-exempt organizations, which may be used for electoral purposes and are otherwise not public.

“A company’s reputation, value, and bottom line can be adversely impacted by political spending,” the proposal states. “The risk is especially serious when giving to trade associations, Super PACs, [Internal Revenue Code Section] 527 committees and ‘social welfare’ organizations – groups that routinely pass money to or spend on behalf of candidates and political causes that a company might not otherwise wish to support.”

DiNapoli also filed shareholder proposals with The Coca-Cola Company and Travelers Companies, Inc., calling on them to adopt policies that require trade associations, or other third-party groups receiving company money for political activities, to report how the funds are being used and which candidates the spending promotes.

The proposal calls for the two companies to require any organization that they donate to or makes expenditures for that primarily engages in political activities to publicly release an annual report of its political activity expenditures, including the amount spent and the recipient.

“We support transparency and accountability in corporate electoral spending, including indirect political spending that is the subject of this proposal,” the proposal states. “Misaligned funding creates reputational risk that can harm shareholder value.”

The state comptroller’s office said the NYCRF is discussing potential agreements with some of the companies on these issues, but it did not specify which ones. It also noted that since a 2010 Supreme Court ruling struck down certain restraints on corporate political spending, DiNapoli has filed 179 shareholder proposals on political spending disclosure, with 54 corporations adopting or agreeing to adopt disclosures.
During the latest shareholder season, the NYCRF said it reached deals with six of the eight companies with which it filed proposals to disclose corporate political spending, including Las Vegas Sands Corporation, Royal Caribbean Cruises Ltd. and Ulta Beauty, Inc.