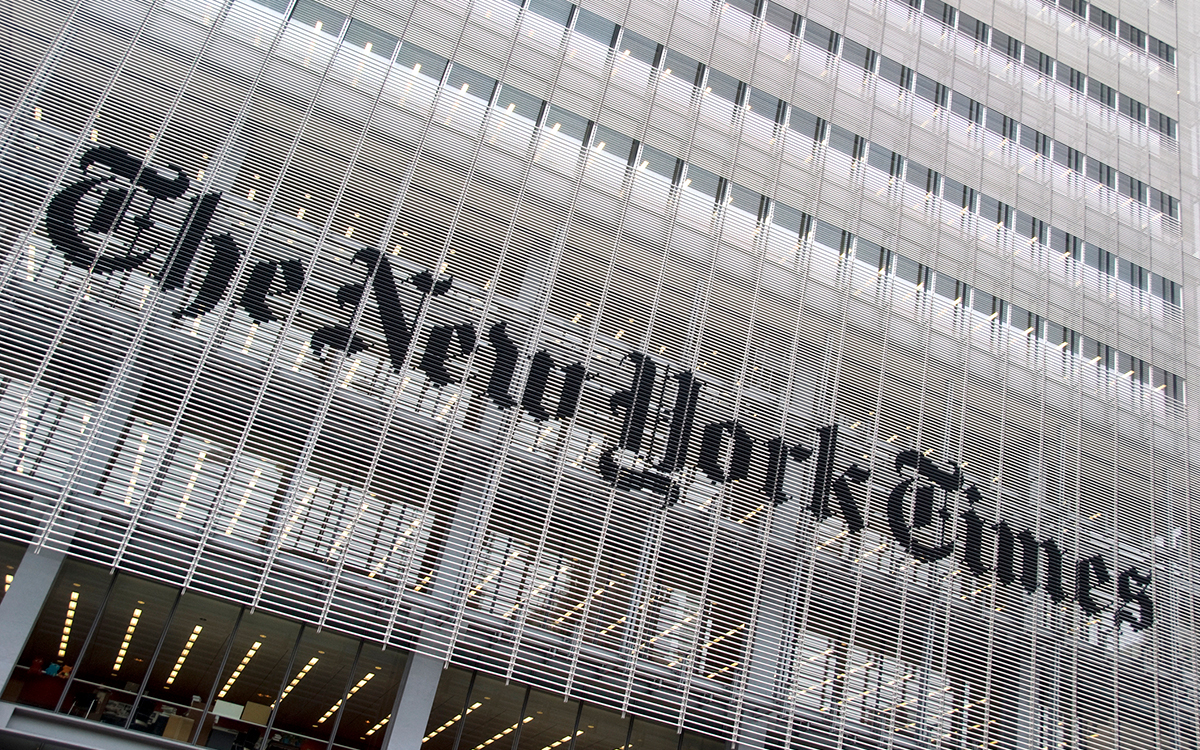 About 1,850 retirees and beneficiaries under the New York Times Companies Pension Plan will continue to receive monthly pension benefits from MassMutual through the group annuity contract, the NYT said Tuesday.

The media corporation used existing pension plan assets to buy the group annuity contract, which will result in a roughly $80 million to $85 million non-cash settlement charge before tax in the fourth quarter of this year.

With the agreement, the newspaper company joins the broader push among public and private plan sponsors to offload increasingly volatile pension plan obligations, which many companies have found too unwieldy to manage. Among companies that have completed recent pension risk transfers is defense contractor Lockheed Martin, which last year shifted $2.6 billion in pension liabilities off its balance sheets.

It’s been a good week for the news firm, which saw its stock price jump 4% to $45 in Wednesday trading after a Morgan Stanley analyst gave it an “overweight” designation, a recommendation for asset allocation in client portfolios. The analyst touted the flagship New York Times paper for its prowess in building a paid digital subscriber base.

Despite continued declines in advertising revenue in the broader industry, the media company, which has about 6.5 million subscribers, has certainly come out on top in the subscriber sweepstakes. This year, it imposed its first price hike for digital subscriptions to $17 per month, up from $15.

MassMutual will not change the amount of payments for affected retirees after taking over the pension obligation from the newspaper company. No further action is needed from affected beneficiaries, who will soon receive information packages.

The transaction is expected to close early next year.