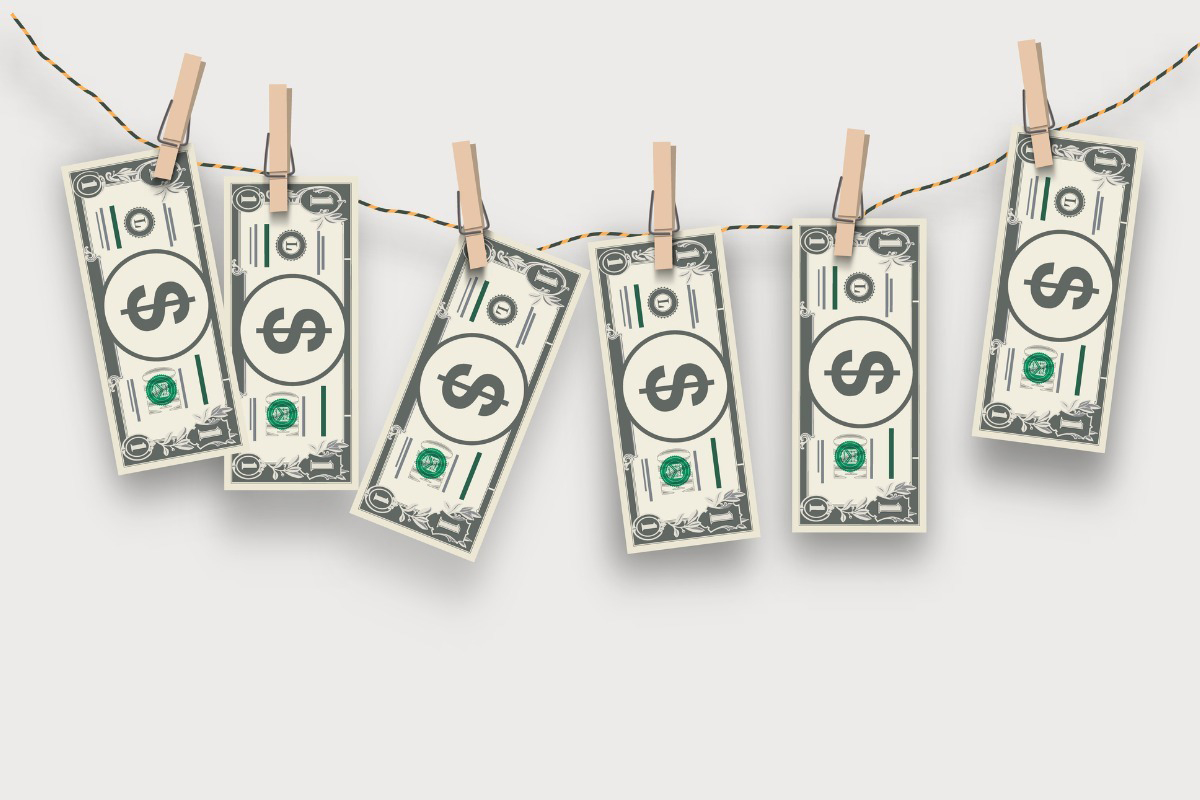 For the first time ever, a North Korean national has been extradited to the United States to face criminal charges, an achievement that authorities said took two years of legal wrangling and the help of the FBI and an unnamed foreign country.

Mun Chol Myong, 55, faces six counts of money laundering, including conspiracy to commit money laundering, as part of an alleged scheme to covertly and fraudulently access the US financial system to provide luxury items to North Koreans.

According to an indictment unsealed by the US District Court for the District of Columbia, the scheme involved a web of front companies and US bank accounts registered to false names on behalf of North Korean entities that were otherwise barred from the US financial system.

The indictment alleges that between 2013 and 2018, Mun and others defrauded US banks and violated both US and United Nations sanctions in money laundering transactions valued at more than $1.5 million. Mun was allegedly affiliated with North Korea’s primary intelligence organization, the Reconnaissance General Bureau, which is subject to sanctions by both the US and the UN.

The indictment also said that Mun was an employee of Singapore-based Sinsar Trading and that he relocated to Malaysia after he was expelled from Singapore over violations of UN Security Council Resolution 2321, which condemned missile tests conducted by North Korea in September 2016. Sinsar, according to the FBI, procured for North Korean customers controlled US-origin technology, agriculture commodities, and prohibited luxury goods, such as liquor and tobacco.

The FBI said that by intentionally concealing that their transactions were for the benefit of North Korean entities, Mun and his co-conspirators deceived US correspondent banks into processing transactions which they would have otherwise not processed. Mun has been detained in an unnamed foreign country since his arrest in that country in May 2019, the agency said.

“One of the FBI’s biggest counterintelligence challenges is bringing overseas defendants to justice, especially in the case of North Korea,” Assistant Director Alan Kohler Jr. of the FBI’s Counterintelligence Division, said in a statement. “Thanks to the FBI’s partnership with foreign authorities, we’re proud to bring Mun Chol Myong to the United States to face justice, and we hope he will be the first of many.”

US Indicts 33 in $2.5 Billion Scheme to Aid North Korean Nukes