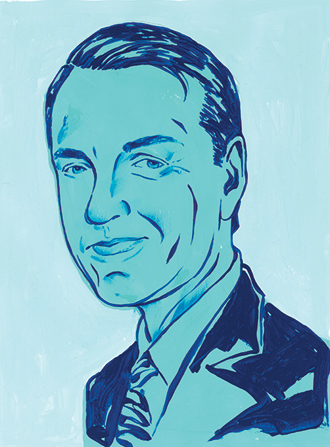 The three-person office was opened in the Japanese capital yesterday (October 8) by the $850 billion Norway Government Pension Fund—Global. It is the fund’s third office in Asia, after Singapore and Shanghai, China.

Karsten Kallevig, CIO for real estate at Norges Bank Investment Management, which runs the fund, said the fund had selected Tokyo and Singapore as the two main locations for its expansion in Asia. “Tokyo is a market that fits well with the rest of our portfolio,” he added.

Kallevig was appointed to his role in 2011 to invest up to 5% of the portfolio in direct property deals. His team have already purchased major commercial property assets in cities including New York, London, San Francisco, Washington, Munich, and Paris.

­“We’ll be focusing on office buildings in selected central areas of the city,” Kallevig said. “Having a separate real estate office in Tokyo will give us that important local presence and help us build the best possible property portfolio in this market.”

The Government Pension Fund—Global already has substantial investments in Asian equities and fixed income, but the new location will be the first time it has ventured into the continent’s property market.