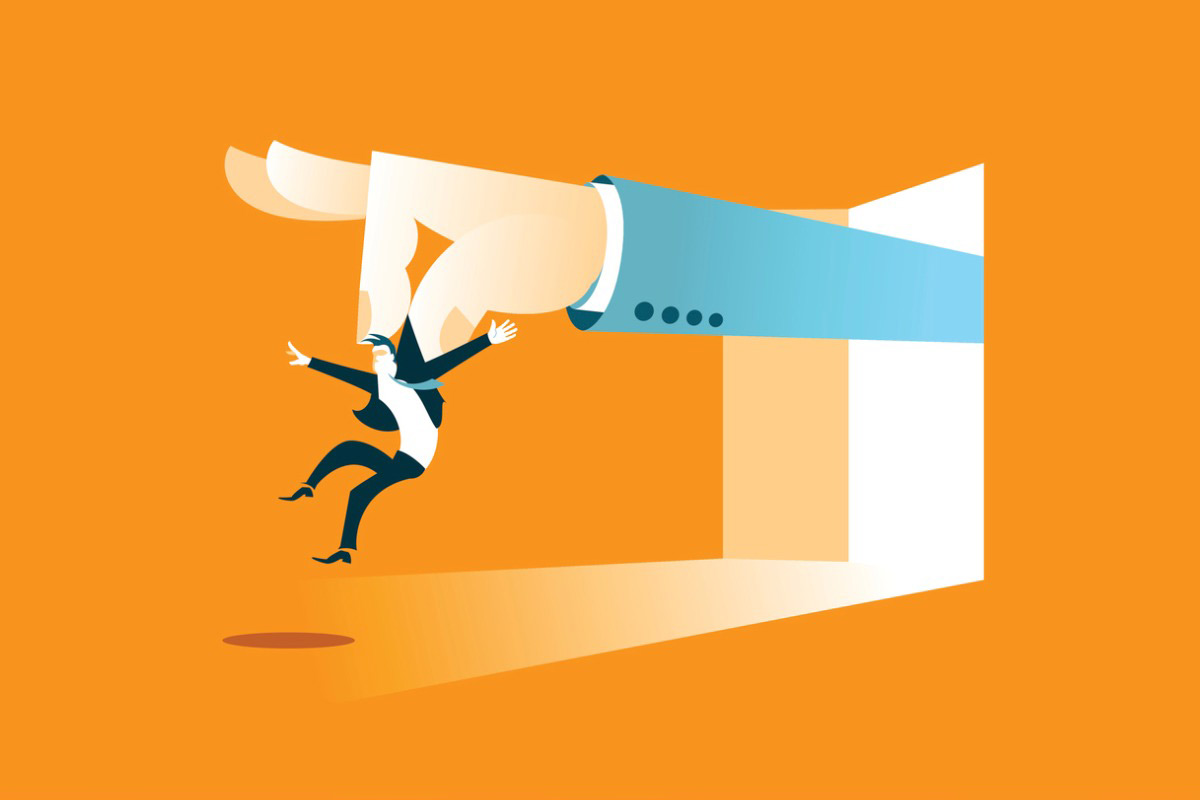 Norway’s central bank said it will exclude three more companies from its $1.3 trillion sovereign wealth fund due to the “unacceptable risk” they contribute to systematic human rights violations.

Norway’s central bank, Norges Bank, which manages the country’s sovereign wealth fund, has nixed the idea of the Government Pension Fund Global (GPFG) investing in Israeli firms Shapir Engineering and Industry Ltd., and Mivne Real Estate for “systematic violations of individuals’ rights in war and conflict related to the building of homes and buildings in Israeli settlements in the West Bank.”

The fund is also shunning Japanese retailer Honeys Holdings “due to the unacceptable risk that the company contributes to systematic violations of human rights” related to two garment factories it owns in Myanmar.

The pension fund’s Council on Ethics said it believes the Israeli settlements in the West Bank have been built in violation of international law, and that their existence and constant expansion causes significant harm and disadvantage to Palestinians. It said its recommendation to exclude Shapir Engineering and Industry was based on the fact that the company engages in the construction of homes in Israeli settlements in the West Bank.

The council said it recommended the exclusion of Mivne Real Estate based on the company’s rental of industrial properties associated with Israeli settlements in the West Bank. The council said it believes the rental of buildings that have been erected in violation of international law “contributes to maintaining the unlawful condition that their construction once initiated,” adding that “this form of complicity in violations of international law is the basis for excluding companies from the GPFG.”

Meanwhile Honeys, which designs, produces, and distributes women’s clothes and accessories in Japan and China, was excluded for the poor working conditions at its two Myanmar garment factories. The council said investigations into the factories’ working conditions found numerous labor rights violations, including harassment of workers and serious violations of fire safety, as well as health and safety regulations. The investigations also uncovered that the company had employed underage workers on the same terms as adults, and found that employees were being penalized financially for taking sick leave.

Although Honeys denies many of the alleged violations and said it implemented certain improvements at the factories after the inspections, the council said follow-up investigations have not corroborated the company’s claims that it has made improvements.

“This shows a pattern of behavior indicating that the norm violations are systematic,” said the council, “and that the company, in practice, does not have a system capable of preventing, uncovering, and rectifying labor rights abuses in its operations.”

« Locus Raises $50 Million in Funding Round Led by GIC