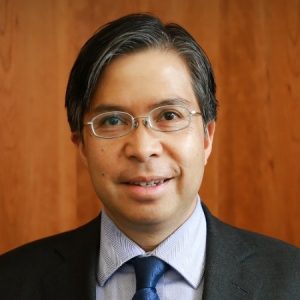 “David has been a prudent and thoughtful portfolio manager and I know he will continue to be a valued member of the Comptroller’s office, strengthening the work of the Bureau of Asset Management and protecting the retirement of New York City pensioners,” said Stringer.

His previous promotion came about because Alex Doñé, then deputy CIO for private markets, became interim CIO following Scott Evans’ June departure. Neither a permanent CIO or Enriquez’ successor have been named.

The entire New York City Retirement System has $200.2 billion in assets under management.