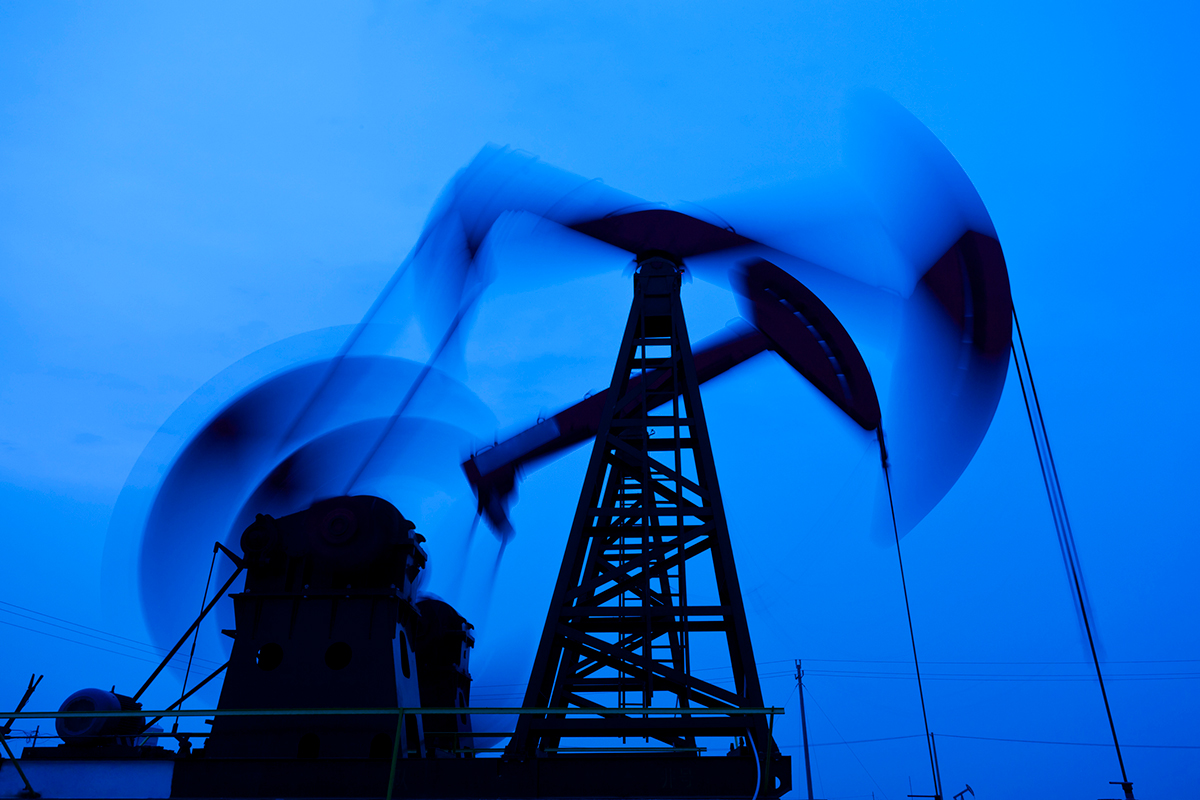 All signs point toward a big rebound for beaten-down oil stocks in this new year. While prices have perked up recently, not all of the optimism appears to be baked in—meaning this is a good opportunity for investors to get in.

Energy was last year’s worst-performing S&P 500 sector, down 37.3%, according to Yardeni Research. The nation’s largest energy company, Exxon Mobil, was off 41% for the year, worse than the sector average. The three quarters the company has reported were all negative, and analysts worry that it will be forced to cut its lush dividend (now yielding 8.5% due to the stock downdraft).

Now is the time to buy oil stocks, Niles believes. He recommends the Energy Select Sector SPDR ETF, an exchange-traded fund that covers the entire sector, including Exxon. In a report, he argued that “reopening economies will lead to an improvement in oil demand in 2021.”

Yergin, appearing on CNBC, echoed this reasoning and pointed out that, while the price of oil has risen from the depths of last spring, it is trapped for now in a trading range, which he called “virus alley.” That bracket, between $40 and $50 a barrel, has been the case for a while. Crude closed out last year at $48.42.

“When people resume flying and driving, the price will break out, probably in two or three months,” he said. “Then demand will be back to 2019 levels.” He said he expected it to reach a $55 to $65 band.

Over the past year, oil had a wild ride, starting out at $60. With the onset of the pandemic, the price even fell into negative territory, meaning oil companies had to pay customers to take the stuff off their hands. The price finally lurched out of that abyss to settle at $10. News of vaccines has prompted it to increase further, but lately it is stuck in Yergin’s virus alley.

Another part of the equation is the supply of oil. The Organization of the Petroleum Exporting Countries and other producers such as Russia (together known as OPEC-plus) have lowered their output. And US sanctions have kept Iranian oil off the market.

“A lot of oil is on the sidelines,” ready to feed any improved demand, Yergin said. He added that US shale drillers, many of them hurting, face consolidation, which should allow them to participate in the recovery. Hence, investors should look at them, in particular.

Oil Prices Are Down, But Oil Stocks Are Worse—Why?

When Will the Party Be Over for Oil?