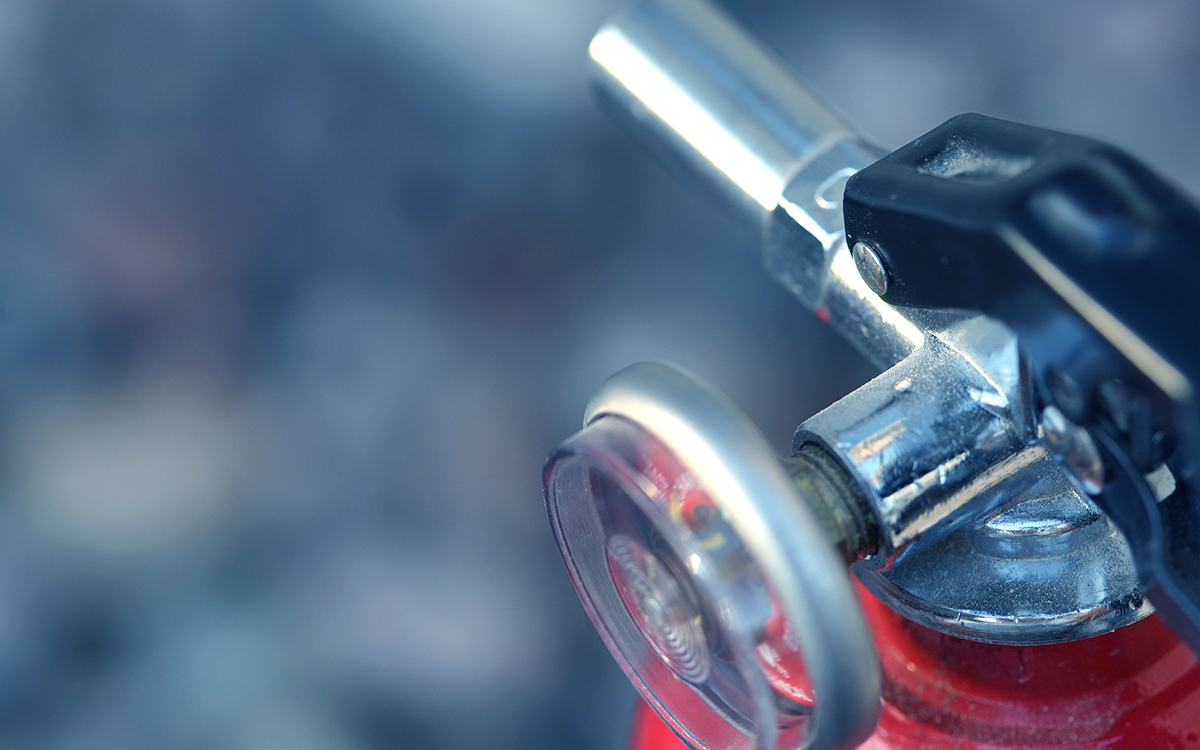 The Oklahoma Firefighters Pension and Retirement System has filed a securities class action lawsuit against Peabody Energy and its CEO and chief financial officer (CFO) for allegedly failing to disclose material information related to a fire at the company’s North Goonyella mine in Australia.

The lawsuit alleges Peabody failed to make public “adverse facts” regarding the safety practices at the North Goonyella mine, which it said were privately known to or recklessly disregarded by the company, CEO Glenn Kellow and CFO Amy Schwetz.

According to the complaint, the company allegedly failed to implement adequate safety controls at the mine to prevent the risk of a spontaneous combustion event, and it failed to follow its own safety procedures, which the suit claims led to a heightened risk of shutdown.

“The truth about Peabody’s inadequate safety practices was revealed when, on Sept. 28, 2018, a fire erupted at the mine, forcing Peabody to suspend operations indefinitely,” said the complaint. “Peabody shares fell $5.54 per share, or 13.4% as a result of the fire.”

The complaint says that after the fire, the company assured the market that it had a feasible plan to reopen the mine, and that it would be able to extract significant coal from it in the near-term. However, “the feasibility of Peabody’s plan to restart operations at North Goonyella was revealed through a series of disclosures,” according to the complaint.

The first disclosure, according to the lawsuit, came in February 2019 when Peabody revealed that production at the North Goonyella mine would not resume in 2019. After this was announced, Peabody shares fell by $3.80 per share, or 10.6%. Then, in May of that year, the company reported that it had received a directive from the Queensland Mines Inspectorate (QMI), which could lead to further delays and require a re-evaluation of company’s re-entry plan. On this news, the suit says Peabody shares fell $1.61 per share, or 5.6%.

At the end of July, 2019 Peabody reported additional delays to the re-entry of North Goonyella, explaining that QMI’s requirements had resulted in a slower rate of progress than expected. Peabody then suspended its 2020 production guidance at the mine and informed investors that it was re-evaluating its entire re-entry plan. According to the lawsuit, this caused Peabody shares to fall another 4.8%.

And then, a month later, according to the lawsuit, QMI released its preliminary investigative findings indicating that Peabody had deficient safety systems at the mine and that the company was not fully cooperative in its investigation. Peabody’s stock then fell another 2%.

Finally, at the end of October 2019, Peabody disclosed that QMI was placing strict restrictions on restarting operations at the mine, and, as a result, “Peabody was forced to drastically adjust the re-entry plan, ultimately announcing a three-year or more delay before any meaningful coal could be produced,” said the complaint, which added that Peabody shares then tumbled another 22%.

The Oklahoma Firefighters Pension and Retirement System is seeking compensatory damages, though the lawsuit didn’t specify how much this would be.

In response to the lawsuit, a Peabody spokesperson said that “we are confident our disclosures have been proper.”

« Endowment Index Returns Over 5% in Q3