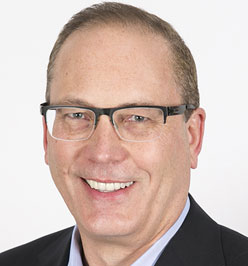 OMERS declined to say if it had selected Mahler’s replacement or launched a search. As of Wednesday afternoon, the organization’s website still featured Mahler among its capital markets leadership.

His vacated role oversees a team of 30 investment professionals in Toronto, New York, and London, according to the website. This group internally runs four global equity portfolios and six hedge-fund-style strategies, as well as an external hedge fund program.

OMERS, along with most large Canadian asset owners, compensates investment staff  competitively with the private sector. Mahler’s boss Satish Rai—CIO of public markets—earned $2.5 million in 2015, including $500,000 in base salary and $1.3 million in long-term incentive pay.

Mahler did not respond to a request for information on his future plans.