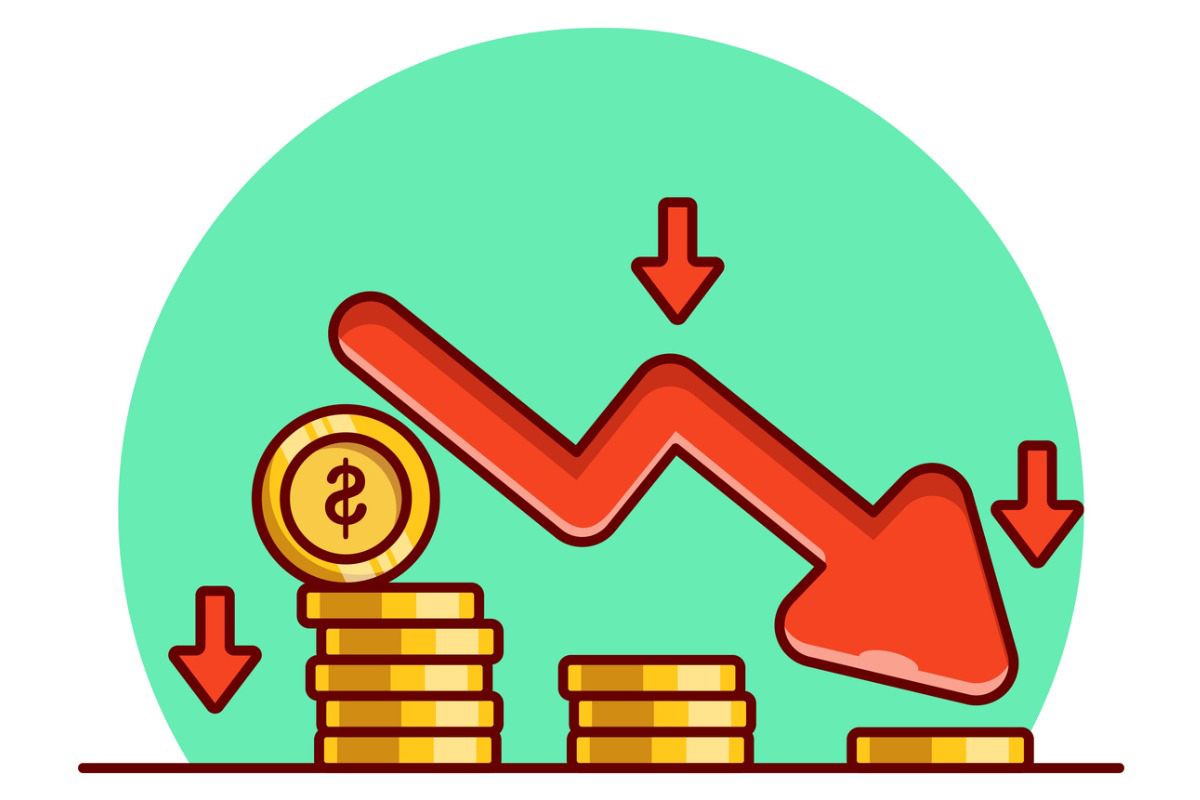 Canada’s Ontario Teachers Pension Plan could lose as much as $95 million that it had invested in now bankrupt cryptocurrency exchange FTX.

In October of last year, the C$242.5 billion ($182.9 billion) pension fund announced that it had participated along with 68 other investors in a $420 million funding round for FTX Trading Ltd., which is the owner and operator of FTX.COM. The investment was made through OTPP’s C$8.2 billion Teachers’ Venture Growth platform.

The pension fund says TVG, which was established in 2019 to invest in emerging technology companies raising late-stage venture and growth capital, seeks out innovative companies “that are using technology to shape a better future.”

Although the pension fund didn’t say how much of the $420 million it accounted for at the time of the announcement, it recently disclosed that it invested a total of $75 million during that round of funding in both FTX International and its U.S. entity FTX.US. It also revealed that it made a follow-on investment of $20 million in FTX .US three months later in January.

The OTPP said that TVG’s investments are structured to provide its portfolio with returns “commensurate with the risk undertaken.” It downplayed the loss, noting that the investment represents less than 0.05% of the pension fund’s total net assets.

“Naturally, not all of the investments in this early-stage asset class perform to expectations,” the pension fund said in a statement. “However, since inception, TVG has delivered solidly on intended objectives. While there is uncertainty about the future of FTX, any financial loss on this investment will have limited impact on the plan.”

On Friday, FTX, the second largest cryptocurrency exchange in the world, filed for bankruptcy following the resignation of founder and CEO Sam Bankman-Fried.

“The immediate relief of Chapter 11 is appropriate to provide the FTX Group the opportunity to assess its situation and develop a process to maximize recoveries for stakeholders,” newly appointed CEO John J. Ray III said in a statement.

The rapid downfall of the crypto exchange began when a Nov. 2 story in crypto trade publication CoinDesk reported that a leaked document indicated that a hedge fund run by Bankman-Fried, Alameda Research, held a very large amount of FTT tokens on its balance sheet. FTT tokens are a cryptocurrency created by FTX.

The revelation showed – or at least gave the appearance – that FTX and Alameda were not the separate businesses they claimed to be. An exodus of FTX investors ensued, and takeover talks with rival Binance fell through on Thursday.