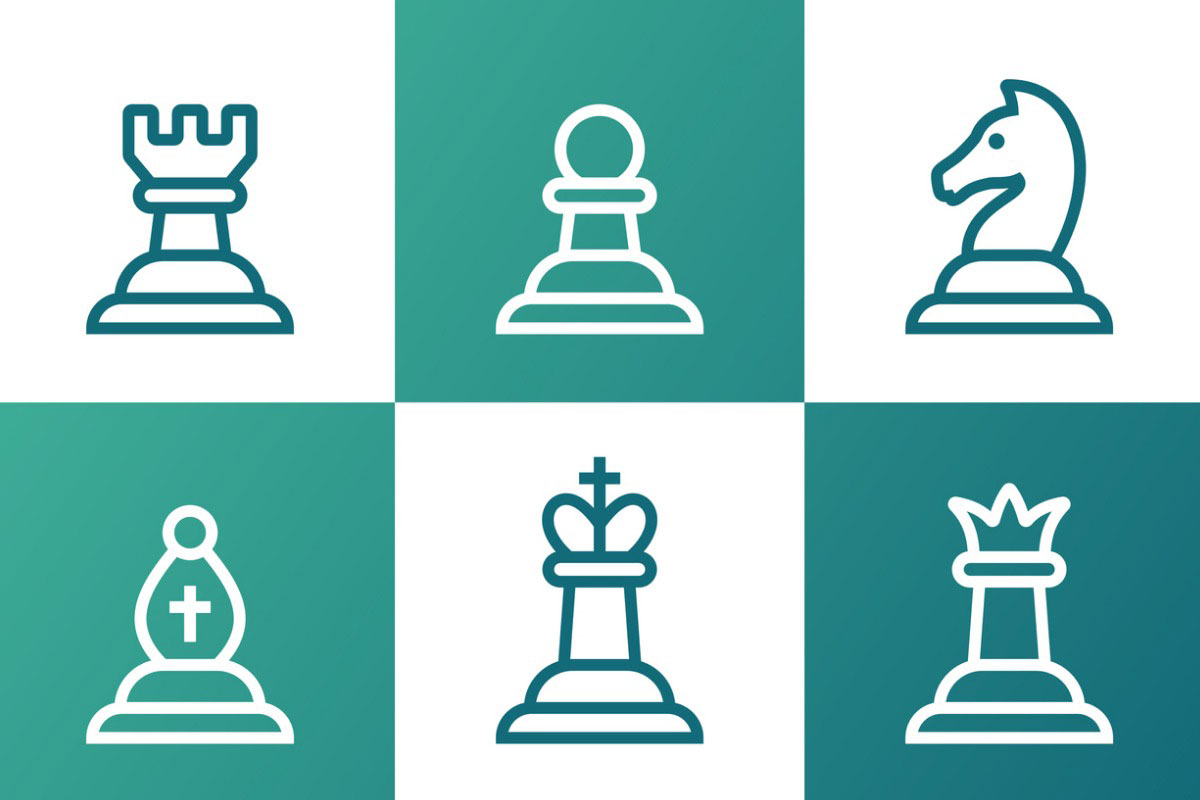 Although COVID-19 temporarily pushed climate change and sustainability off daily global newsfeeds, 2020 was in fact a year in which global political ambitions toward addressing the climate started to look much more robust. Capital for green investments was available, yet both companies and investors remained cautious, and progress toward transformational change was remarkably slow.

Now, as governments, corporates, and investors take a fresh look to rebuild economies, global priorities have a new drive and willingness to support green initiatives as the world starts the journey toward economic recovery. As we approach a post-pandemic market, now more than ever is the time for companies to adopt a new focus on nurturing disruptive innovations, making bold strategic gambits that will drive green transformation.

When thinking about innovation-driven breakthroughs, three factors in a virtuous cycle are referenced for optimum success:

However, when it comes to mankind’s “mega-needs,” such as storing and transporting energy and mitigating carbon emissions, these factors have proven to be far from perfect. Previously, capital has been restricted and companies have been unable to attract capital in sufficient amounts to make green investments; investors, despite being awash with “green-labeled” cash, have meanwhile been unable to find matching opportunities with acceptable risk/reward profiles.

Underlying all of this was reluctance on the part of both governments and large corporates to make bold moves toward the greening of business, due to the perceived risks and difficulty in achieving the sort of scale required to provide the necessary rates of return.

The New Drivers for Green Growth

With governments, corporates, and investors now revisiting their priorities, suddenly, “business as usual” before the pandemic is no longer a viable option for the future, and new drivers for green growth have emerged. Investments in green initiatives have been widely touted as a viable route forward to prevent an economic recession, similar to the New Deal mega-infrastructure projects that powered the American economy after the 1929 stock market crisis.

Governments have had to intervene to prop up collapsing economies in hitherto unprecedented ways and will need to invest substantially in infrastructure and other stimuli to rebuild economies in the coming years.

Investors are also going “green,” introducing sustainability targets for their investment strategies, and, consequently, channeling more resources toward sustainable and green opportunities. For example, in January 2020, the world’s biggest fund manager, BlackRock, which has $7 trillion in assets, stated that it intended to “place sustainability at the center of its investment approach.” That’s a shift that has been followed by multiple other investors.

Private equity (PE) firms have also begun paying more attention to sustainability and climate considerations in their fund operations, monitoring the climate impact of their portfolio companies. Their successes over the past decade, combined with interest rates that are expected to remain low over the next few years, have increased the relative share of funds moving into private equity. This increase in PE allocation makes large new funds available for more risky investment opportunities. This makes it much more likely that strong yet disruptive companies, such as those in the green tech sector, can be properly funded.

Another trend illustrating the increased appetite for higher-risk investments is the growth of the special purpose acquisition company (SPAC) vehicle. From the target company’s perspective, SPACs can have benefits compared to growth funds or venture capital (VC) firms, the most important of which are a less sophisticated transaction process and the possibility of being partly compensated in cash earlier in the game. SPACs have grown enormously, raising more than $80 billion in 2020 alone, even outnumbering traditional initial public offerings (IPOs) in the US; this has accelerated how (usually early-stage) ventures go public and is a trend that has been especially strong in the green energy/electric vehicle field.

What Moves Should Companies Make?

Given such a major positive shift in the environment for green investment, what sort of gambit should companies adopt to take the best advantage of greater volumes of better-connected investment funding ahead of the competition? Companies should focus on two important but challenging things:

Corporates have historically struggled with disruptive build-within, as most funding is allocated to lower-risk activities, and so have recently been stepping up their corporate venture capital (CVC) arms as a favored option for disruptive build-with opportunities (i.e., taking equity investments in, and collaborating with, external ventures).

In 2019, CVCs participated in more than 3,200 investment deals valued at $57.1 billion, which comprised nearly one-quarter of all investments in startups. Yet, despite this prolific growth, more than 50% of newly founded CVCs became inactive after the first year of operations, while others faced significant challenges in balancing their multiple game objectives (strategic versus financial) and realizing value from their innovation activities. Traditionally, companies have looked toward IPOs and spinouts to monetize such investments halfway through their growth; however, this route has major drawbacks. Given this, the SPAC route could fill a growing need for both corporates and investors.

Corporates could also spin out internal ventures faster via the SPAC route, as a way to further mitigate investment risks, distribute their funding burdens, and potentially increase the success rate of corporate incubators via a faster public listing. Monetizing an internally incubated venture via a public listing, although less frequently used, is a largely untapped source of innovation potential.

With the rise of SPACs, external investors will become increasingly hungry for such earlier-stage, less validated, but potentially disruptive ventures. The “startup pool” of ventures, which normally comes from high-tech universities, can be greatly enhanced by a new “corporate startup pool,” which can be made more transparently investable via these new instruments.

Moving forward, executives will need to act strategically to nurture these disruptive ventures by understanding and mapping out the green field in its broad sense across multiple chains; anticipating other players’ targeted moves and interests within multiple scenarios; leveraging the latest developments and moving fast, while accepting a greater degree of uncertainty and embracing more dynamic portfolio management, decisionmaking, and strategy executing; and, lastly, executing with partners and working within a chosen ecosystem consistent with the company’s narrative for “green growth.”

Alan Martinovich is a partner and head of the North American strategy and organization practice at global management consultancy, Arthur D. Little.

Op-Ed: Why CIOs Should Engage on Climate and Take Action

Climate Action Pursuit: Sustainability Investing, the Obstacles, and the Opportunities