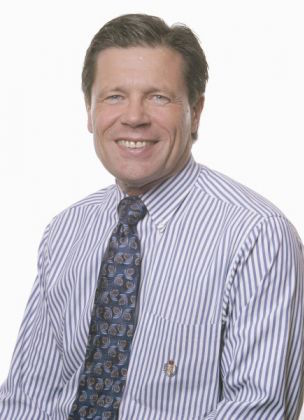 His last day will be January 5, 2017, the California pension fund said.

“OCERS has been well served by Girard’s outstanding investment skills and passion for and pride in his work,” said Steve Delaney, the fund’s CEO. “He is leaving in place an excellent team of investment professionals and we wish him well in his future endeavors.”

OCERS said its HR department would conduct a national search for Miller’s replacement early next year. Director of Investment Operations Shanta Chary, along with the investment team, general consultant Meketa Investment Group, and strategic portfolio and risk consultant PCA, will manage the fund in Miller’s absence.

Miller said he would “return to the private-sector investment management and advisory business” after the transition.

Miller joined OCERS in July 2012. During his tenure, the fund grew from $9.4 billion to $13 billion and focused on creating a better alignment of interests between asset owners and managers.

Prior to his role at OCERS, Miller served as a senior strategist for retirement finance and public-sector investments at the PFM Group. He also worked as COO at Janus Capital Group, president and CEO at the ICMA Retirement Corporation, and head of public funds at Fidelity Investments.

Miller holds a bachelor’s degree from the University of Washington and two master’s degrees from Syracuse University and Wayne State University.