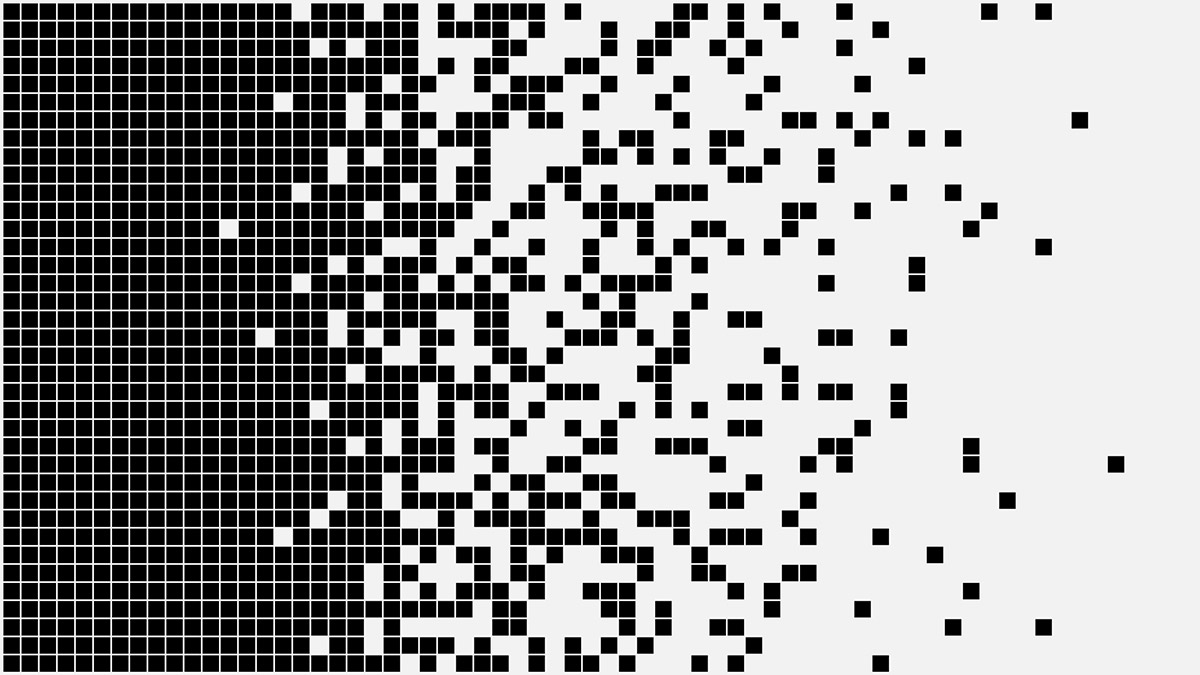 The world’s wealth, whether owned by gazillionaires or the average person’s 401(k), is going to take a dive this year, with the pandemic to blame, according to a Boston Consulting Group (BCG) study.

The coronavirus-fueled recession and wobbly markets could evaporate as much as $16 trillion from global wealth in 2020, which is a 7% shrinkage­—and hobble growth for five years going forward, BCG estimates. By contrast, in 2008, the year of the financial crisis, wealth shrank $10 trillion, or 7.9% of the total.

A punk 2020 and anemic increases afterward would ruin the good run investors have enjoyed. “Over the past 20 years, personal financial wealth globally has nearly tripled, rising from $80 trillion in 1999 to $226 trillion at the end of 2019,” the report concluded.

The consulting firm charted how dependably world wealth has climbed this century. From 1999 to the financial crisis, despite the dot-com bust trauma of the early aughts, wealth rose by an annual 4.5%. After the crisis, it picked up speed, expanding by 6.2% yearly. In the entire two-decade span, there was just one down year, 2008.

The most recent spurt has a lot to do with the long bull stampede in global stock markets. And, of course, the rich became richer during that time. Billionaires and mere millionaires worldwide increased their assets at twice the pace of the middle class and the poor.

From 2019 through 2024, global wealth accumulation could downshift to a yearly growth rate of 1.4%, under BCG’s worst-case scenario. On the other hand, if the economy bounces back more quickly, the rate could speed up to 4.5%, not as robust as the recent expansion, but on par with the time before that.

The BCG study also gave a picture of who has what and where they are. Where do the rich live? Mostly in the US and Canada, which have two-thirds of that august population. The nose count of millionaires has enlarged threefold over the past two decades, to 24 million. The BCG study said they possess more than half of the world’s wealth.

Some $9.6 trillion of global wealth resided offshore last year, up 6.4% from 2018. Asia, outside of Japan, has the largest representation among that cohort.

If you want to place money outside of your homeland, where do you choose? Switzerland, fabled for its banking secrecy (somewhat eroded in recent years but still around). Still, Hong Kong and Singapore are gaining ground on the Swiss.

One seeming paradox: Even with more well-off clients and a bigger asset pool, wealth management providers have roughly the same amount of profits as they did in 2007, right before the financial crisis: $135 billion last year versus $130 billion back then. So the wealth managers have meh returns on assets and higher costs.

How come? These financial advisers have gotten competition. As the BCG study couched the matter, “rapid digitization, a more knowledgeable and empowered client base, and far greater choice” have cut into their action. At least they aren’t getting richer.

If the Rich Think a Recession Is Coming …