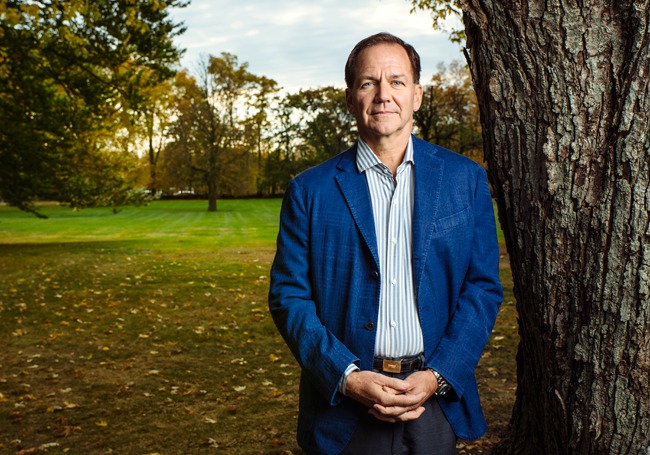 Hedge fund magnate Paul Tudor Jones is said to have shut down his oldest fund because of costs relative to size, according to Reuters.

Citing a source familiar with the matter, the news organization said the founder of the $13 billion Tudor Investment Corporation announced his firm would return the $300 million Tudor Futures Fund to investors.

The Greenwich, Connecticut-based firm did not respond to a request for comment.

Jones launched the fund in 1984 and had posted positive returns since its inception, according to the source.

CNBC also reported that the relatively small fund’s operational costs had become burdensome and eventually contributed to its closing.

In a recent letter to investors, Jones said he would focus his energy on the firm’s flagship fund upon closing the futures fund.

“I decided to wind down Tudor Futures in recognition of my substantial ongoing responsibilities,” he wrote. “I am and will continue to be the largest risk-taker for that fund for as long as I can see into the future.”

The $10.8 billion flagship macro fund—Tudor Global BVI—was up roughly 3.5% as of end of December.

Tudor Futures is not the first fund to close at Jones’ firm. Last March, the firm pulled the plug on a $120 million computer-driven managed-futures fund after three years of losses. The fund had $1.1 billion at its peak in 2009.

Managed futures strategies have suffered weak overall performance over the past five years, according to data from eVestment. The sector saw $25 billion in outflows in 2014. In 2013, the strategy recorded an average return of just 1.1%.

A joint survey conducted by Quinnipiac University’s School of Business and Connecticut Hedge Fund Association revealed investors were still bearish on the strategy, with 20% of those surveyed saying they would decrease allocations over the next 12 months.